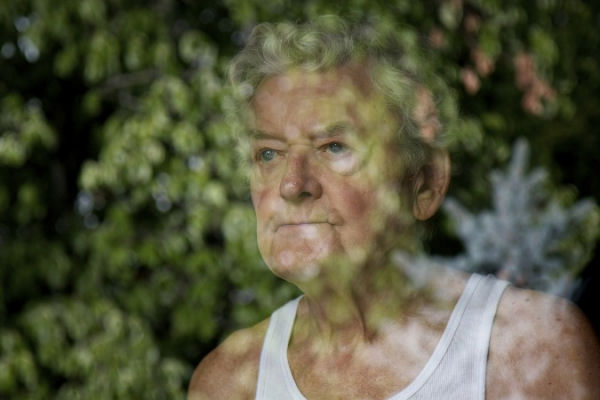 Hal Holbrook was nominated for his spirited effort in Into the Wild. In this film he plays an aging Tennessee farmer discarded to a nursing facility by his lawyer son. He then flees from his old folkâ€™s home and catches a ride back to his country farm to live the rest of his days in peace.

When he returns to the house he finds that his son has leased the land to unforgotten enemy. Hal Holbrook plays Abner the old man who doesnâ€™t want to suffer the fate of a old man and tries his level best to push these people out of his farm. The film is a very atmospheric film, even though with a premise that seems to be a little too clichÃ©d for old actors, there is some interesting aspects like the appearance of his long dead wife.

There is a confrontation in the end between the old man and new tenant. This will lead to some gruesome consequences and some beautifully imagery from the South Dakota area. The trailer is really exquisite piece of filmmaking. It is almost unforgettable by the time we reach the end. Watch the trailer and tell us what you think about it.