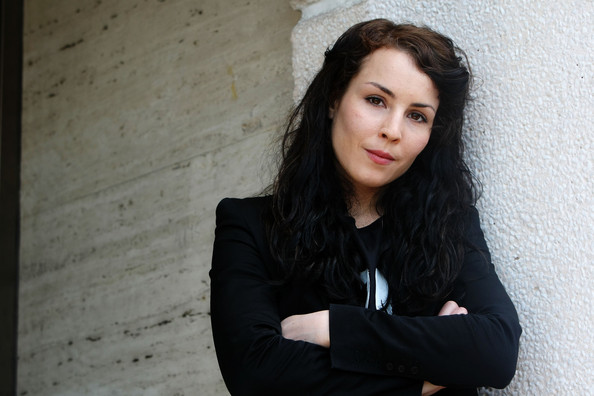 It is nice to see that Noomi Rapace have signed out to play weird characters in the director Tommy Wirkola‘s next film. Noomi is really going to have fun sharing screenspace with Jeremy Renner. She has been scouting for roles in Hollywood. She is a real beauty and will certainly be a force after her look in the Girl with the Dragon Tattoo.

The film will be produced by Adam McKay and Will Ferrell. They will be jumping on board for this film Hansel and Gretel: The Witch Hunters. It will be a horror comedy following the fairy tale characters into adulthood, fifteen years after their first brush with a witch in a gingerbread house.

Jeremy Reener and Noomi Rapace will really lift this project and make it something work watching. But both of them are really in early stages of discussion so we will be following this to get the latest updates for you