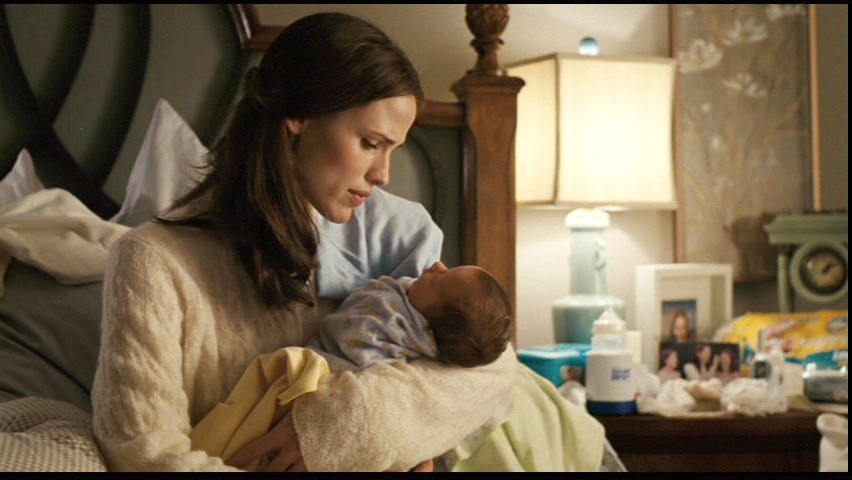 Jennifer Garner is back to work and getting some really cool projects. She will be seen in the Peter Hedges film called The Odd Life of Timothy Green.

The film is based on an idea by Ahmet Zappa and is a modern day fable that centers on a child prodigy musician and his parents. Garner is attached to play the mother in the film. The role of the father has been given to both Mark Wahlberg and Joaquin Phoenix. Joaquin will be a perfect fit, but I think they might just give it to the silly Mark Wahlberg.

The film is expected to roll out as soon as they zero in on the actor for the film.