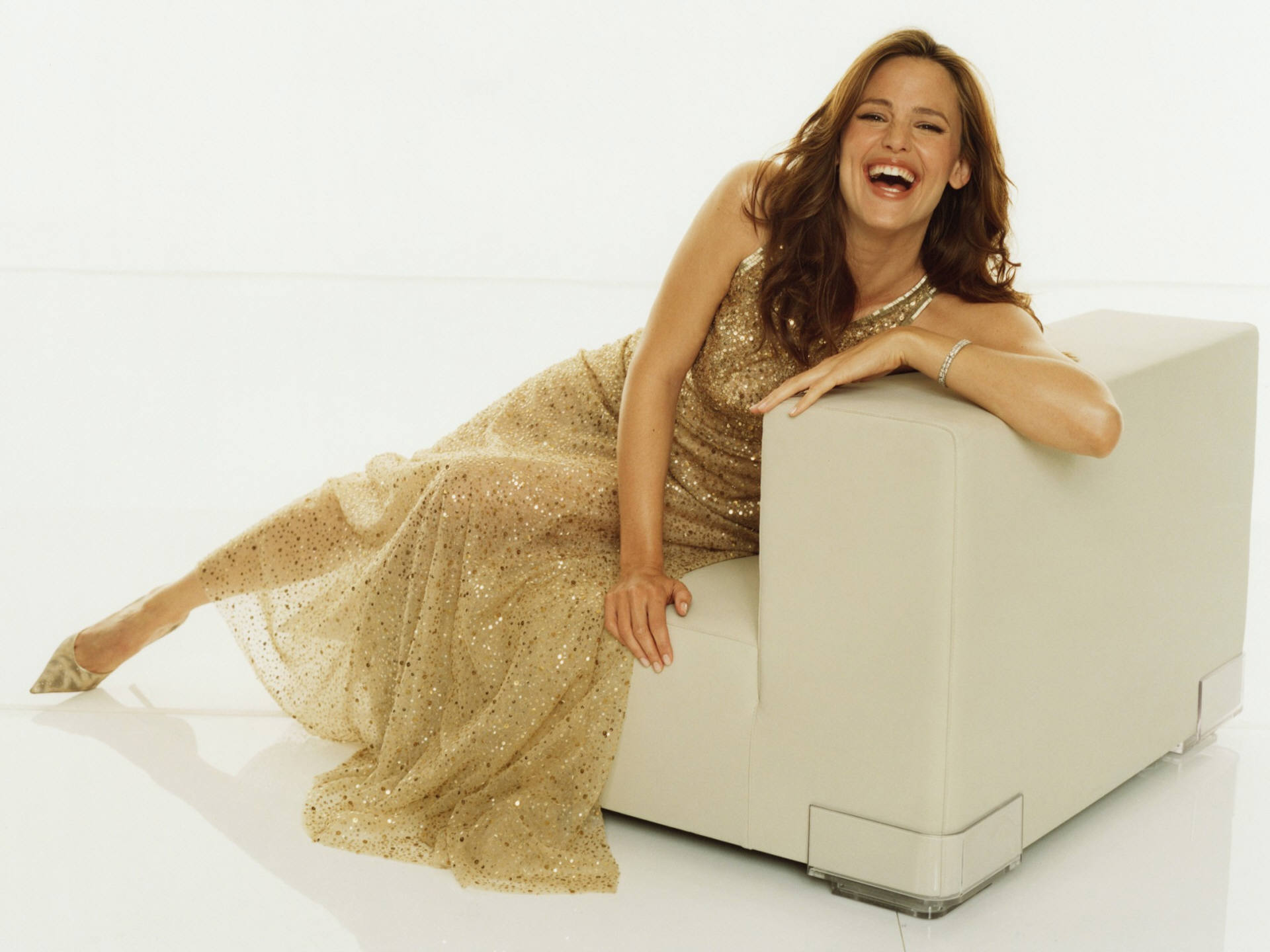 The star cast of this film seems to be getting bigger every day. The film is a remake of the 1981 movie of the same name Arthur. Russell Brand stars as a very rich happy drunk who is told by his mother that he must marry the wealthy girl of her choosing or else lose his inheritance.

Helen Mirren also part of the cast is the drunken billionaire while Greta Gerwig has signed on to play the primary love interest. Now Gerner and Nolte have joined the fray. Jennifer Garner will play the heiress Arthur has to marry and Nolte will play her deeply religious father. This is already cracking up while I write this.

When you get caught between the moon and New York City, chances are youâ€™ll find yourself taking another look at this hit comedy starring Russell Brand as the charmingly witty, perpetually drunken millionaire Helen Mirren. Arthur falls in love with a waitress (Greta Gerwig) who doesnâ€™t care about his money, but unfortunately Arthurâ€™s stern father wants him to marry a Waspy prima donna.

My only worries about this project are the casting of Russell Brand because he is quite over the top at times.