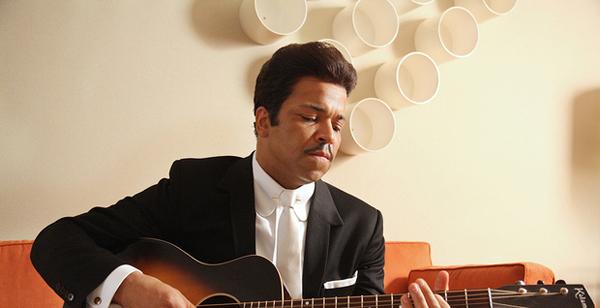 Duncan Jones seems to be getting all the right things after the release of his film Moon. His cast has just grown bigger with the addition of Jeffrey Wright.

He will join the cast of Jake Gyllenhaal, Michelle Monaghan and Vera Farmiga. Jones ahs been hard on the pre production work for the film and the shooting for the film is expected to start soon.

Vera Farmiga has just got a Oscar nomination for her work on Up in the Air while Wright is known for his work in movies like Syriana, Angles in America, Ali, Cadillac records and several other notable performances.

The script has undergone several revisions with the aid of Billy Ray. Monaghan will play the Christina the girl of the soldier who met up during a time travel experiment. Farmiga will take up the role of Rutledge, the scientist who invented the Source Code program, while Wright would play military liaison Goodwin. It is already a good script with a great cast to boast.