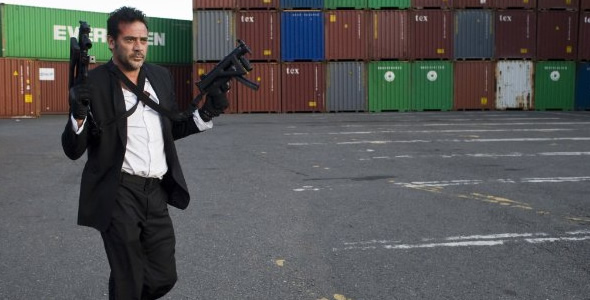 The director of the movie Paradise Now seems to have gone missing for sometime now. He has finally surfaced and will be gearing up to make an action film called The Courier. The film is scripted by Derek Hass and Michael Brandt. It tells the story about a courier who has taken on improbable missions and never missed a drop.

Hany Abu Assad will be directing the film. Jeffrey Dean Morgan will be playing the main character in the film. Morgan is hired to deliver a briefcase to a notorious underworld figure that can’t be found. The courier finds himself pursued by corrupt cops, double crossing feds and rival crime bosses. This seems to be a total no brainer for the direct who seems to be lost in Hollywood.

The film will begin shooting in September in New Orleans. The only reason we would follow this material is because of the director. The rest of it seems to commonplace.