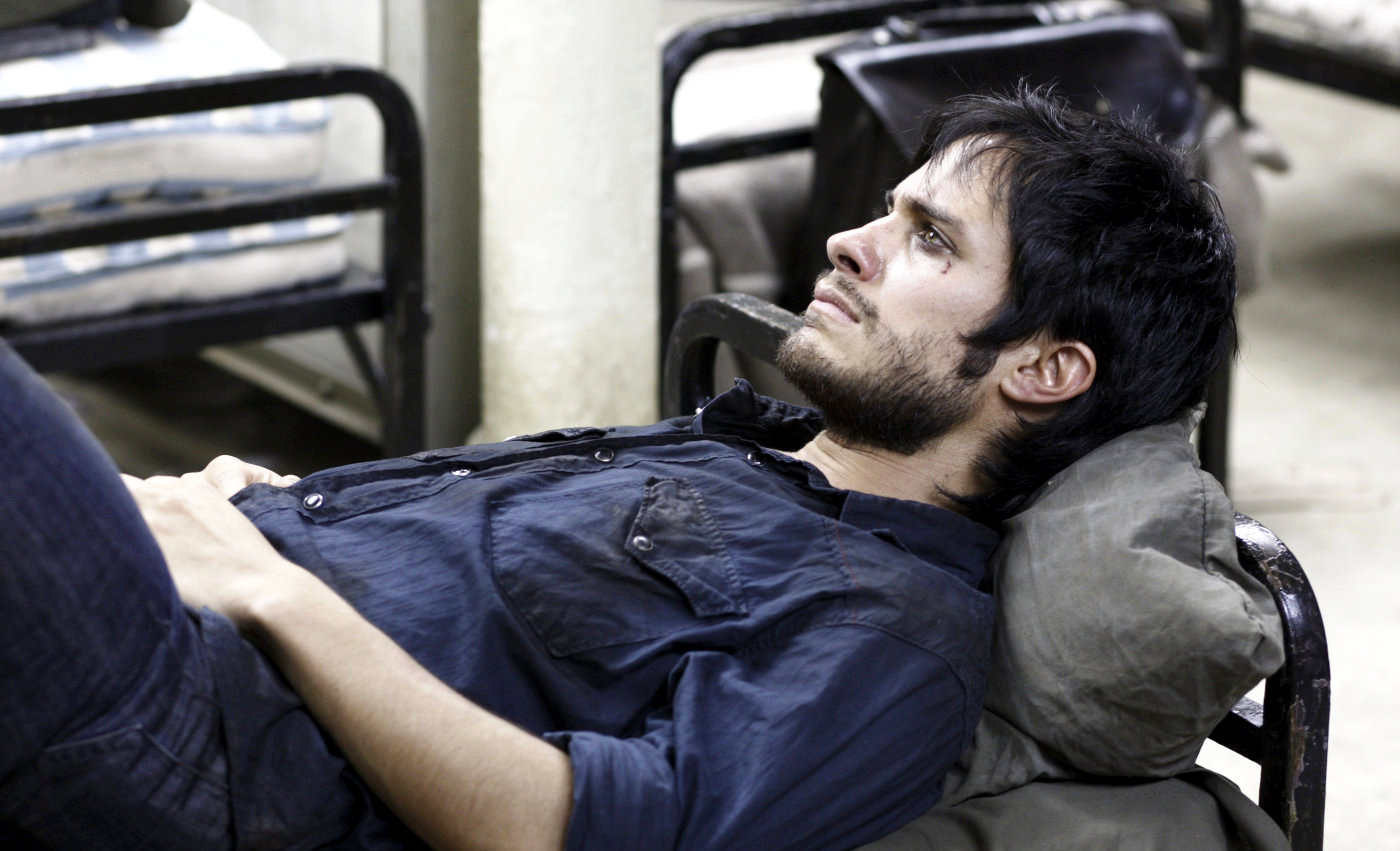 Johnny Depp was said to star in this film about Pancho Villa and he would reteam with his Arizona Dream director Emir Kusturica for the long titled film Seven Friends of Pancho Villa and the Woman with Six Fingers.

It will be based on the book by James Carol Blake called The Friends of Pancho Villa. Depp is no longer attached to this project. Gael Garcia Bernal and Benicio Del Toro are the frontrunners to play the titular revolutionary. The director will make the final decision on the stars in this coming week.

The story will focus on how Villa, an early 20 th century bandit who became a guerilla fighter and a hero to the poor, and his ragtag team of bandits had a great time fighting and robbing the rich, but also dancing, partying and making love. The role will require whoever lands the part to speak in Spanish for the entire film. The person who gets the lead role will be starring opposite Selma Hayek, though it is still not clear which role she will play in this film.

Gael had this to say about the role, “I will probably land the leading role because of physical resemblance with Pancho Villa,” Bernal also has complete confidence with the director as well. “ I believe Emir is the only director who can do the Pancho Villa story. Even better than any Mexican director. You Know Why? Because he is a kind of Pancho Villa in his own right.” The two of them would be perfect for role. Gael looks like a more formidable choice.