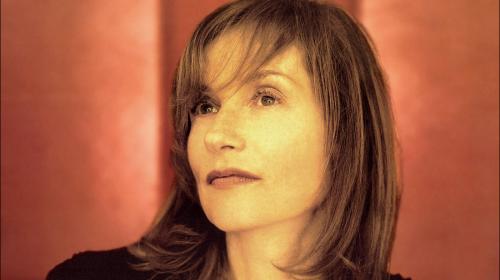 After being part of the jury in the recently concluded Cannes Film Festival, Isabelle has been busy preparing for roles in the White Material and Nothing Personal. She will also be seen in a comedy called Sans Queue Ni Tete.

She will play a prostitute who decides to go see a shrink, played by Lanners, to help quit her job. This comedy will be surely on of those bitter ones. Hopefully it will be in the lines of the recent French comedies like The Christmas Tale and several others.

The film will be directed by Jeanne Labruneand will be produced by Paris based Laison Cinematographique. This will be a lighter note for Isabelle. She really needs a break from her heavier stuff that she embarks on. Labrune directed the beautiful Kristin Scott Thomas in Mauvaise Pente. If he could do that to Kristin Thomas I can bet he can work wonders with Isabelle. The film will be in production in end of this month.