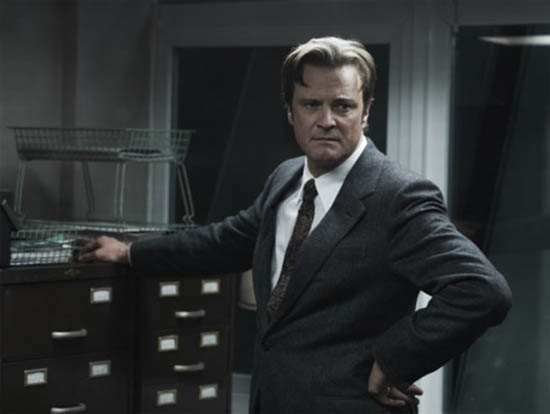 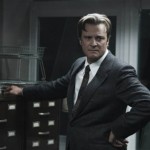 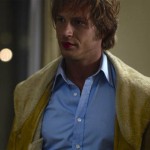 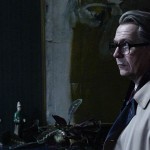 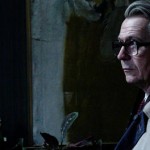 The Cold War Thriller is out with images from the film. Tom Hardy seems to be the most hard working actor out there. He has so many films up his sleeves after his take in Inception. The new film is called Tinker, Tailor, Soldier, Spy and it will be directed by Tomas Alfredson who is known for his work on Let the Right One In.

The film will be based on an adaptation of John Le Carre’s novel of the same name. It centers on semi retired agent George Smiley who is pulled out of semi retirement to ferret out a Soviet mole within M16. In addition to Oldman, the phenomenal cast includes Colin Firth, Tom Hardy, Mark Strong, Ciaran Hinds, John Hurt and Toby Jones.

Oldman has also said that this is the greatest role he has ever played and he is really excited about it. Here is a synopsis of the film below.

It is now beyong doubt that a mole, implanted decades ago by Moscow Centre, has burrowed his way into the highest echelons of British Intelligence. His treachery has already blown some of its most vital operations and its best networks. It is clear that the double agent is one of its own kind. George Smiley is assigned to identify him from all this mess. This will be something we will be looking out for in the coming months.