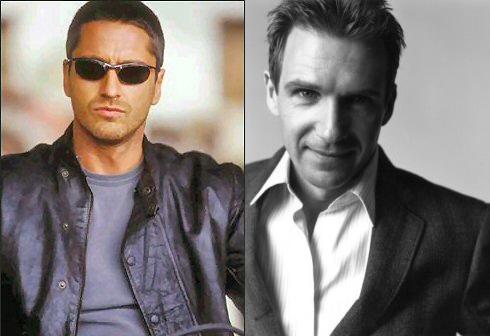 Ralph Fiennes has been going over this several number of times. Finally he has gotten the bug of directing a film. He plans to go ahead with it in the form of Coriolanus. The film was scripted by William Shakespeare ages ago. Fiennes is said to pull out the family political tragedy out of ancient Rome and into whatâ€™s being called a contemporary vision.

Gerard Butler will play Tullus Aufidius commander of the Volscian army from the Shakespearâ€™s play and nemesis of Coriolanus. The cast will also include William Hurt, Eddie Marsen, Jessica Chastain, and Vanessa Redgrave.

The shooting for the film will be in March in Serbia, the movie is produced by Julia Taylor Stanley. We really canâ€™t wait for this one to come out.