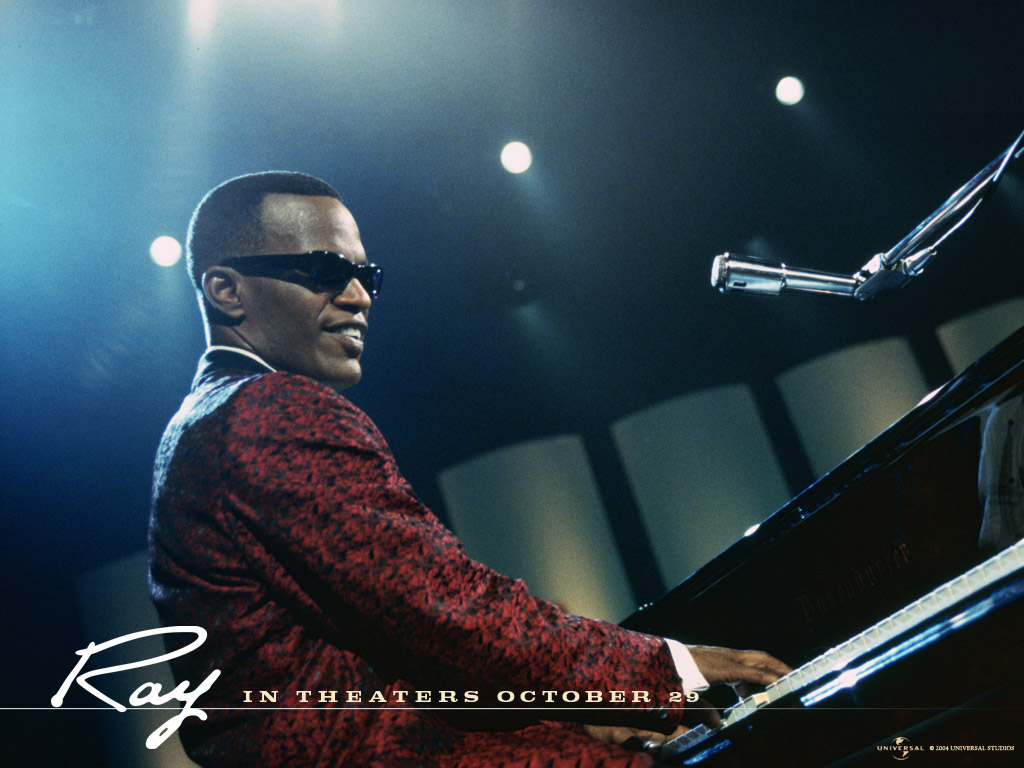 It is a No Brainer that is what Jamie Foxx is calling his film production banner. He will be joining forces with Deon Taylor. He is getting ready to make his next film called Chain Letter.

They will be making low budget films and trying to see how the market reacts to them. The first film in their shingle will be a TV series called Tommy’s Little Girl. It will be a mob drama starring Selma Blair, Paul Sorvino, Tony Sirico and James Russo. It is created by Foxx who will co-write and co-direct with Taylor.

Foxx and Taylor will continue to run their individual production companies as well. Jamie Foxx will be seen this year in the hugely anticipated film Due Date in November.