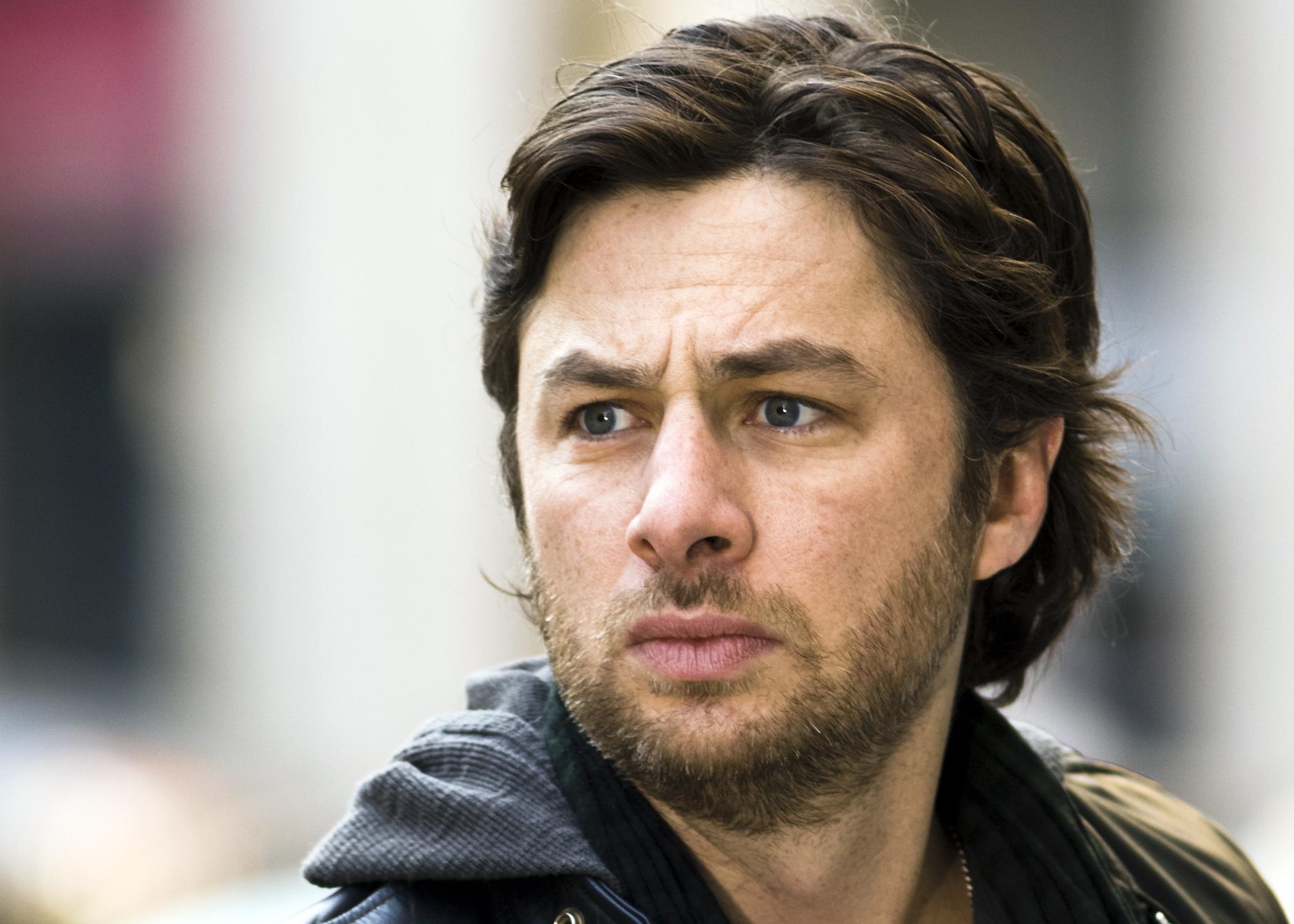 First Look: Zach Braff in The High Cost of Living 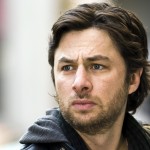 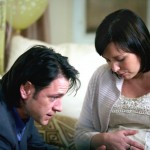 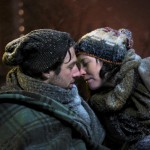 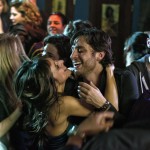 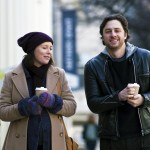 The film will be a romantic drama and will be premiered at this year’s Toronto Film Festival.

The High Cost of Living centers on the burgeoning relationship between an unlikely pair. Nathalie is expecting her first child and Henry is on his way to his next drug deal. Their paths fatefully collide one night in an event that will irrevocably change their lives.

Zach Braff should get back his form, which saw him in the beautifully directed Garden State. Check these images above and tell us if you think it is possible for the film to reach those heights.