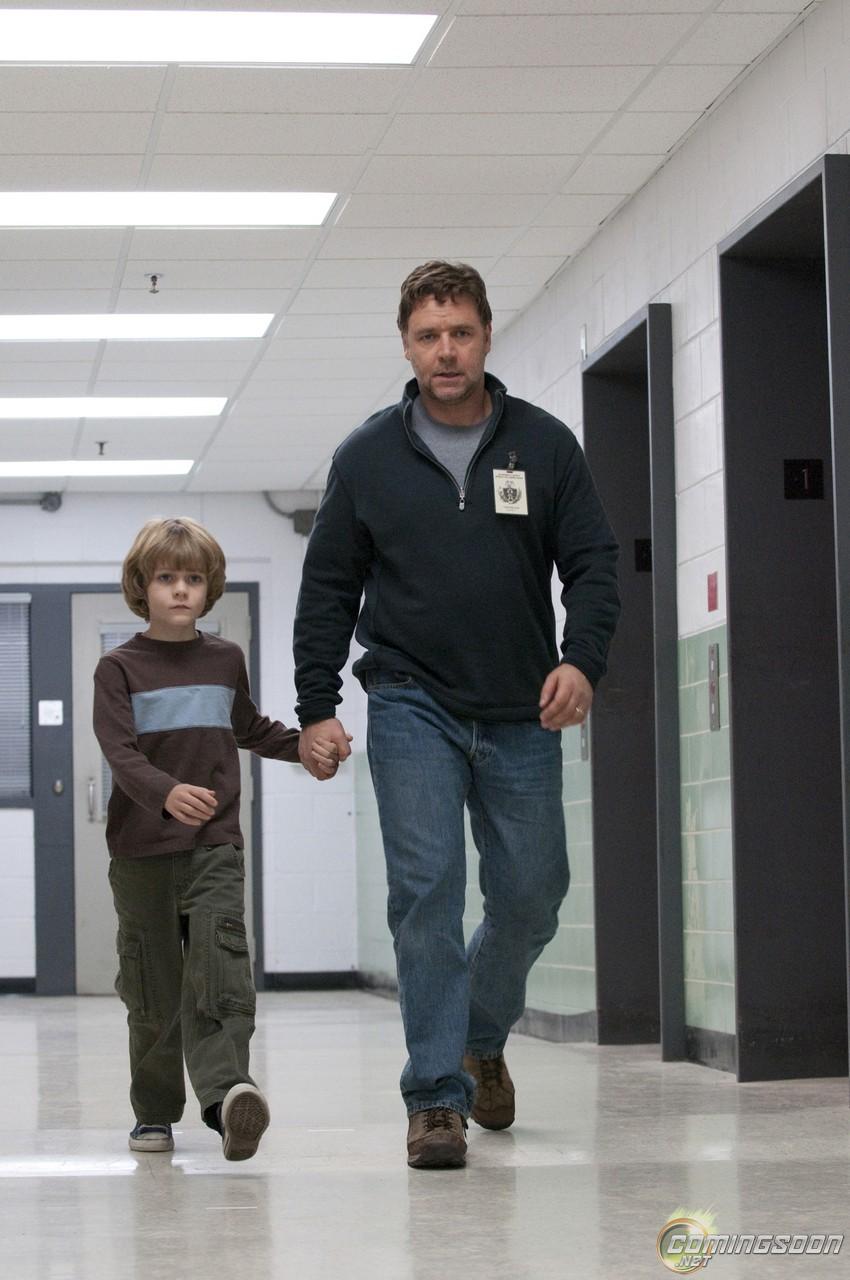 Russell Crowe in The Next Three days 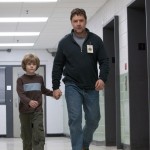 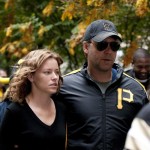 We have finally received some new images from The Next Days starring Russell Crowe. The trailer for the film was quite silly. We will have to wait and watch what happens in the final cut. The film also stars Liam Neeson, Jonathan Tucker, Brian Dennehy, Lennie James, Moran Atias, Jason Beghe and is directed by over praised Paul Haggis. He is known for his lesser films like Crash and In the Valley of Elah.

He has also written some great scripts for movies like Quantum of Solace, Flags of our fathers and Letters for Iwo Jima. But he has not really proven his worth with the stint behind the camera.

Life seems perfect for John Brennan (Russell Crowe) until his wife, Lara (Elizabeth Banks), is arrested for a gruesome murder she says she didn’t commit. Three years into her sentence, John is struggling to hold his family together, raising their son and teaching at college while he pursues every means available to prove her innocence. With the rejection of their final appeal, Lara becomes suicidal and John decides there is only one possible, bearable solution: to break his wife out of prison. Refusing to be deterred by impossible odds or his own inexperience, John devises an elaborate escape plot and plunges into a dangerous and unfamiliar world, ultimately risking everything for the woman he loves.

Check out the images from comingsoon and tell us your expectations from this new film.