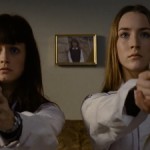 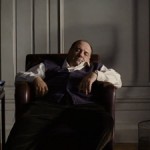 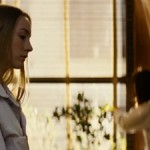 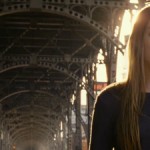 The first official look of the debut film of the writer behind the Oscar winning Precious is slightly on the weird side. The film is written and directed by Geoffrey Fletcher and is called Violet and Daisy.

The cinematographer of the film is VAnja Cernjul and certainly exhibits something at least a bit more upbeat and vibrant than the drag that was Precious. This will be certainly something to look out for in the coming weeks.

The story finds Ronan and Bledel playing a part of teenage assassins who are lured into what is supposed to be just another quick and easy job, only to find complications as the man they are supposed to kill. The film also stars Danny Trejo and Marianne Jean Baptiste.

The film will be expected to hit theaters soon.