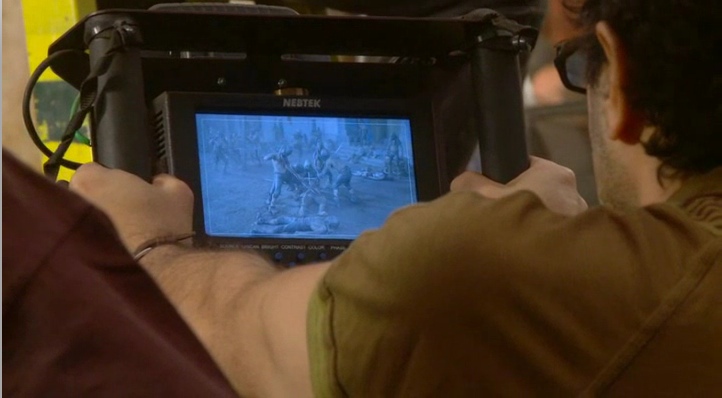 We have finally got the look which Tarsem is planning to incorporate in his next film called Immortals. The filmâ€™s script was bought for a high value from Charley and Vlas Parlapanides. The most recent draft for the film was written by Jason Keller. Warner Bros has been trying to buy Immortals for their remake of Clash of Titans. 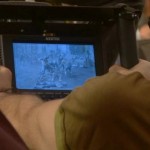 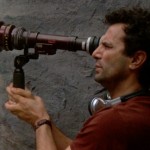 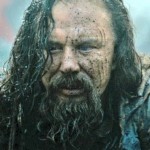 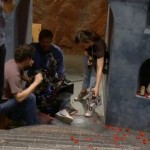 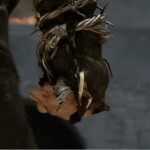 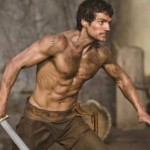 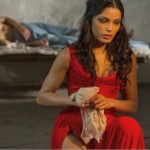 Here is a wafer thin synopsis

A purported bastard who retains an allegiance to his mother despite the fact that he longs to join the quest of a king who is battling demons in ancient Greece later embarks on a grail of discovery that has him finding he is the kingâ€™s son and also fated to became his countryâ€™s greatest hero as he leads the successful war against long imprisoned Titans who are hoping to use the demons to restore their power.

Stephen Dorff will play Stavos. Stavos is a master thief who joins Theseus on his quest to help free Greece from the dark threat of the Titans. Freida Pinto plays Phaedra, an oracle priestess who must join Theseus on his quest to prevent the cataclysmic war from erupting. Mickey Rourke will play King Hyperion and Twilightâ€™s Kellan Lutz will play Poseidon. John Hurt will play Zeus, Isabel Lucas is Athena. The other members of the cast include Luke Evans and Joseph Morgan.

Tarsem had some things to say about the production of the film.

â€œIâ€™m trying to define it likeâ€¦ The Gods are like superheroes so we can kind of like Batman does, not Superman, where you jump from up high and not get hurt when landing down. But he canâ€™t fly up. So we have the same definition for Gods.â€ â€¦ â€œThe movieâ€™s got fantastical fighting and itâ€™s got a bit Oldboy meets Caravaggio kind of stuff. And it also has this, which is just brutal and two people in a confined space.â€

He also spoke with Empire magazine

â€œItâ€™s turning into, basically, Caravaggio meets Fight Club,â€ he said. â€œItâ€™s a really hardcore action film done in Renaissance painting style. I want to see how that goes; itâ€™s turned into something really cool. This guy who I really love, whoâ€™s the only one person in it right now, is the brother in The Tudors, Henry Cavill. Iâ€™m going for a very contemporary look on top of that so Iâ€™m kind of going with, you know, Renaissance time with electricity. So itâ€™s a bit like Baz Luhrman doing Romeo + Juliet in Mexico; itâ€™s just talking a particular Greek tale and half contemporizing it and telling it.â€

Tarsem is known for his seminal work on films like the Cell and recent The Fall. These films have defined him as a master of excess.