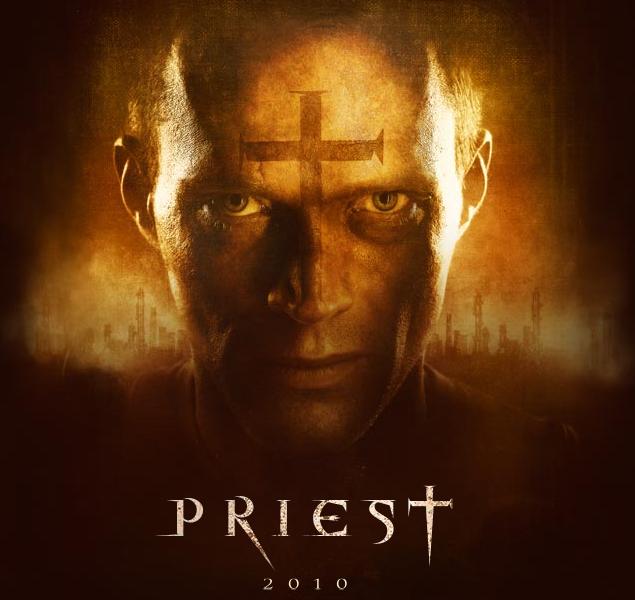 The official website of the movie ‘Priest‘ has just given us a glimpse of Paul Bettany as the cold faced (cold blooded?) clergyman who is looking around for his niece who is in the hands of the vampires in the middle of an on-going war between the vampires and the humans.

We all know how good his acting in ‘The Da Vinci Code’ as the psychopathic monk was and so this role of a priest would be perfect for Paul Bettany to act. The director is pretty new and as far as the cast goes, we only know that Cam Gigandet is also there in the movie. Check out this first shot of Paul Bettany in Priest below.