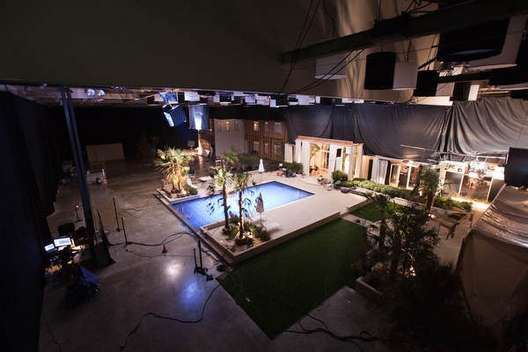 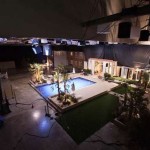 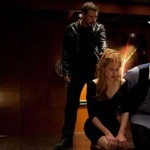 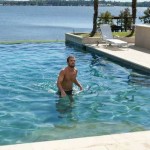 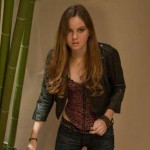 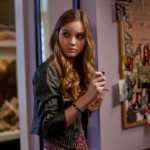 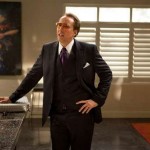 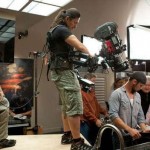 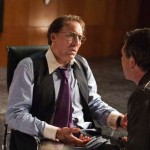 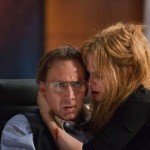 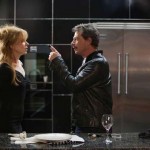 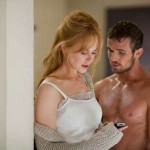 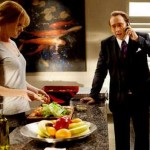 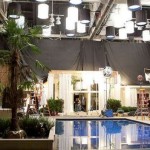 Most of the shoot of the film took place in Shreveport, Louisiana. The production has brought couple of images from the film that is expected to hit the theaters soon. The film stars Nicolas Cage, Nicole Kidman and will be directed by Joel Shumacher. It will be a dark thriller and takes place over the course of one day and tells the story of a wealthy husband and wife who falls victim to a home invasion.

The film also stars Cam Gigandet, Ben Mendelsohn, Jordana Spiro and Liana Liberato. It will be looking out for a early 2011 release.

Schumacher gave his point of view on the new film.

“I think that’s probably most of our fears. That, in the middle of the night, you’re going to wake up and there’s somebody in your house or apartment. And we’ve seen it in all the news stories and it’s a question of why are these people breaking in on this night and how did they know to do this at this time. Then, there are secrets that lie in Nic and Nicole’s marriage and the daughter has a secret life as well. And there are many secret lives among the criminal family, plus there are cross connections between both families. So it becomes a psychological thriller.”

Kidman also discussed her role to the city newspaper.

“I came downstairs the other night, and I was crying, and my husband was like ‘Why are you crying?’ and I realized it’s getting to me. The violence and abuse that I’m shooting on camera must have somehow permeated into my mind off the set.”

Cage was all praise on the new film.

“Nicole is someone I’ve admired. I think she’s a very mysterious and memorable actor and I wanted to work with her. The chemistry has been great.”

“I was very happy with what we achieved in that film (8MM) and the results of that movie became something of an international cult film, which appeals to my taste.”

Trespass will be a home invasion, which might just miss. It might turn out to be something that is really not worth our time. Nicole will bring in the interest for this horrible looking movie.