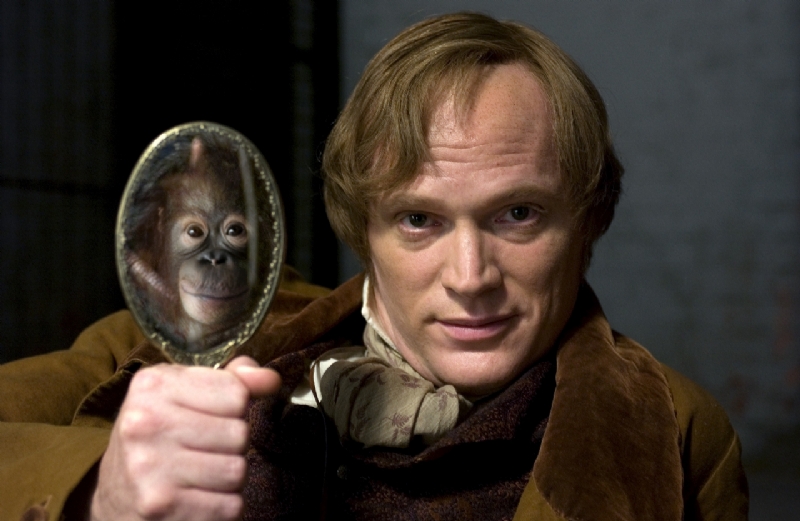 Empire has just debuted photos from the Darwin Biopic ‘Creation‘ which stars Paul Bettany as the evolutionary naturalist Charles Darwin and Jennifer Connelly who plays his wife.

Paul Bettany is also there in upcoming films Legion and Priest in which he is extremely religious whereas in Creation, he is asking questions of faith. Somehow, which ever movie he has signed on for has some religious touch. For now, Check out the Photos from Creation. 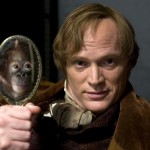 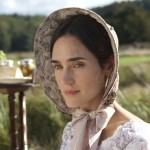 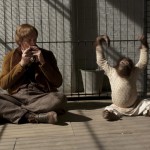 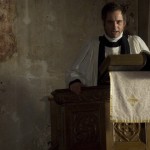 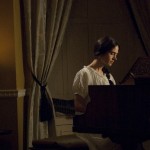 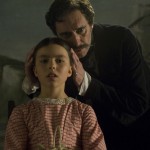 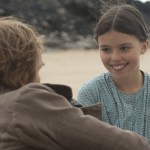 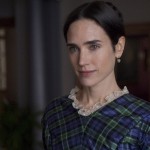