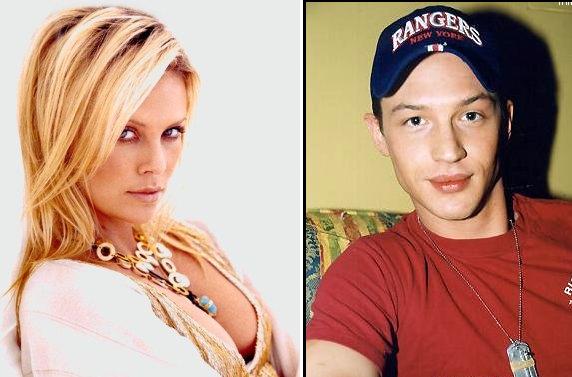 Charlize Theron in an action film I canâ€™t wait for this. It will interest people to see her in some tight costumes. George Miller is all set to director a planned 4 th installment to Mad Max. It will be the first film in almost 25 years.

George Miller will envision the film in a totally different light. The director doesnâ€™t want Mel Gibson to be part of the role and has been eying British star Tom Hardy for the title role. Tom Hardy is known for his role in The Bronson to take over as Max. He has impressed critics and many filmmakers as well. So none of the actors have officially signed on the dotted line, but the director is hoping for the best.

The film is still in the beginning stages so nothing can be officially confirmed. The stunts will lovely to see once again. So also hope for a Mel Gibson cameo in the film as well