Johnny Depp is fresh of his promotional campaign for his Alice in Wonderland film will be playing in the Tourist next along with Angelina Jolie. We had already shown the look of Angelina Jolie in the movie. She looked really sweet in the Parisian cafÃ©. 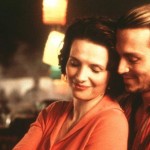 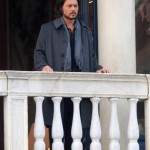 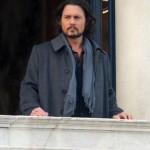 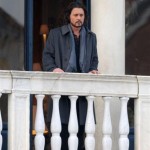 The Tourist is a film about an American tourist who is drawn into a web of an intrigue and danger by a female Interpol agent as she attempts to locate a criminal who was once her lover. Johnny Depp seems to be excited to be shooting on location for a change.

The film is a remake of the French film and will be directed by the man behind Lives of Others Florian Henckel Von Donnersmarck. It will be expected to be released by next year. It is a 45 day shoot.