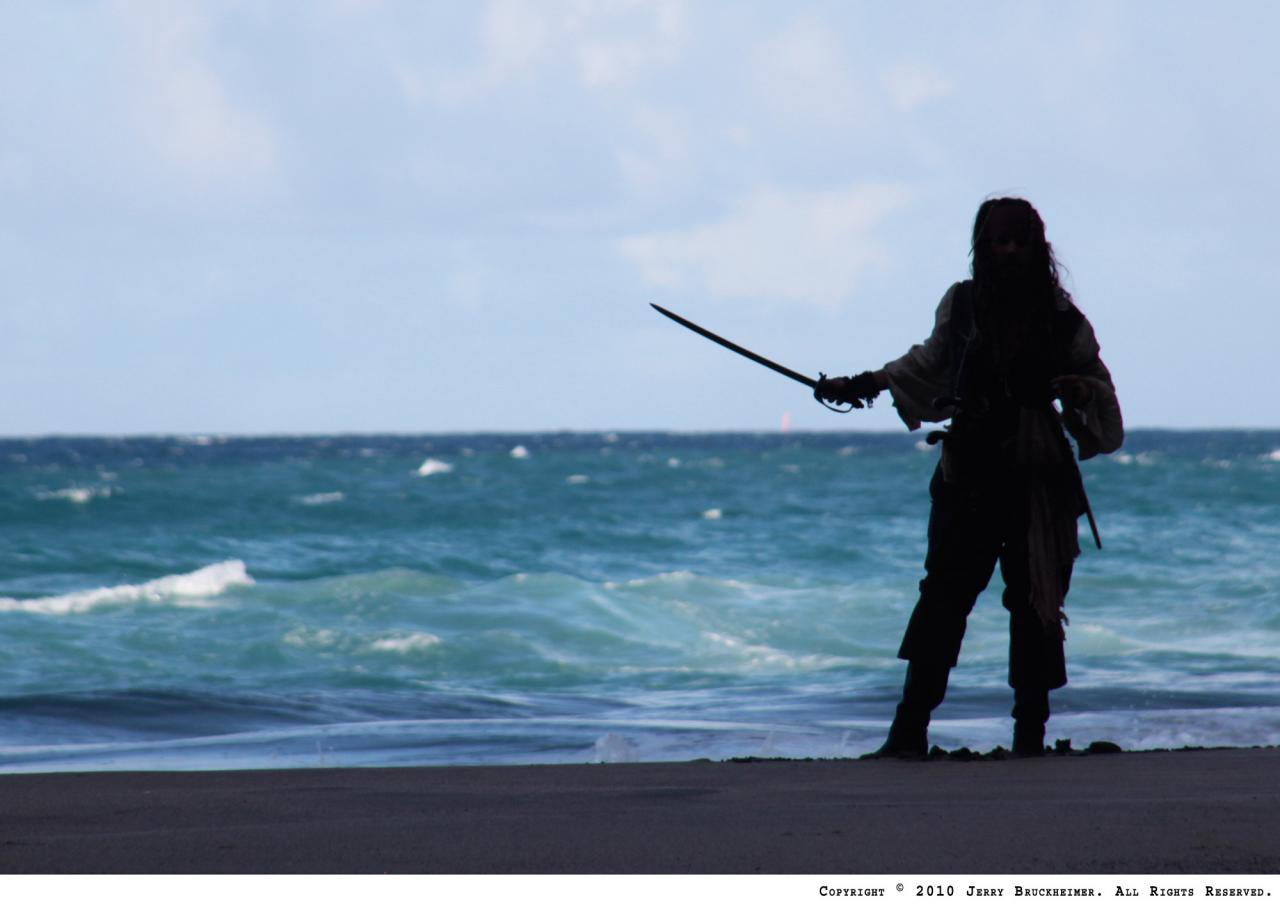 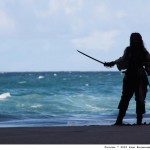 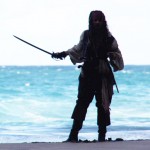 Johnny Depp had a shoot for his next film to come out next year called The tourist along with Angelina Jolie. Now he will be working on the most popular role of his career Jack Sparrow in Pirates of the Caribbean: On Stranger Tides.

Finally we have gotten our hands on the official still from the film. The film is fully in production now for the next couple of weeks. He will have the beautiful Penelope Cruz to work with this time. So it will be an interesting turn of events for Jack Sparrow.

In this action-packed tale of truth, betrayal, youth and demise, Captain Jack Sparrow crosses paths with a woman from his past (Penelope Cruz), and heâ€™s not sure if itâ€™s loveâ€“or if sheâ€™s a ruthless con artist whoâ€™s using him to find the fabled Fountain of Youth. When she forces him aboard the Queen Anneâ€™s Revenge, the ship of the formidable pirate Blackbeard (Ian McShane), Jack finds himself on an unexpected adventure in which he doesnâ€™t know who to fear more: Blackbeard or the woman from his past.

The new film will be directed by Rob Marshall and will be filmed in 3D. Johnny Depp will return with some of the cast from the previous installments. Some of the returning cast include Geoffrey Rush and Kevin R. McNally.