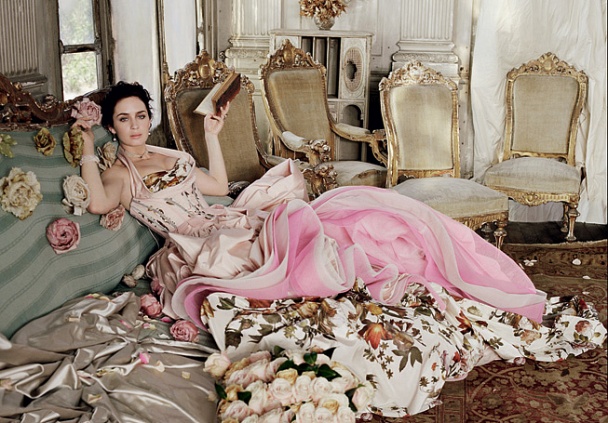 The next film in the Bride wars series will be Engagement Games. It will be a comedy about three sisters who get engaged at once and will stop at nothing to get their mother’s wedding ring. The joke begins when the Dad settles the dispute with a game of Family Olympics.

Emily Blunt has probably lost it or has a really bad agent looking after her needs. She is probably getting a big stash from this. She really needs to be understood. I just loved her work in My summer of Love. She really has the potential to make it big, but with the right roles of course.

The film has been scripted by Rachel Specter and Audrey Wauchope, both of whom are actress and they are sure to be dumb enough to come up with a story like this.

So she seems to be the second actress stuck in these stupid studio contracts.