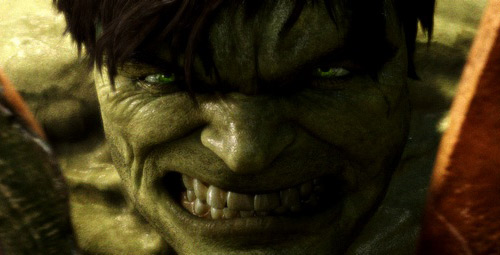 Edward Norton is not the Hulk in The Avengers Not sure if the Hulk played by Edward Norton has that many fans, but its huge let down for Avengers fans. Hitflix has just reported that he will not be playing Bruce Banner in the film even though he wishes to be part of it.

With Comic-Con just around the corner, Marvel has taken a huge decision in letting go off Edward Norton who we know is a talented actor. Norton obviously wants to be part of this big movie, but Marvel thinks otherwise. It maybe some financial negotiations thing, and maybe Marvel wants to get some unknown guy so that they can bring down their costs, but how do they know Thor or Captain America will do well. Most likely, the new Hulk will be announced at Comic-Con, hope its not a real shocker for everyone or has Marvel got something up their sleeves?