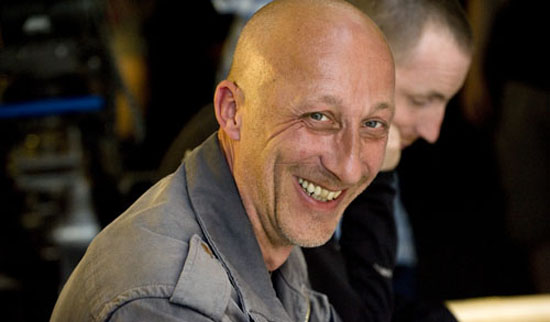 Downfall director gets his head straightened He was known for his mishap in the Nicole Kidman and Daniel Craig starrer Invasion, which really got messed up and had to go into reshoots and stuff. He also made another interesting movie called Five Minutes of Heaven, which was just alright. Now he has jumped on board to make The Dark Side of the Moon.

He is currently working on a German mafia film called Angel Face. The Dark Side of the moon is based on the novel by Martin Suter. The script is written by David Marconi, which is not a good sign already. There seems to be a lost in translation sort of thing about to happen.

The casting for the film has still not been announced. It looks like an intriguing project.