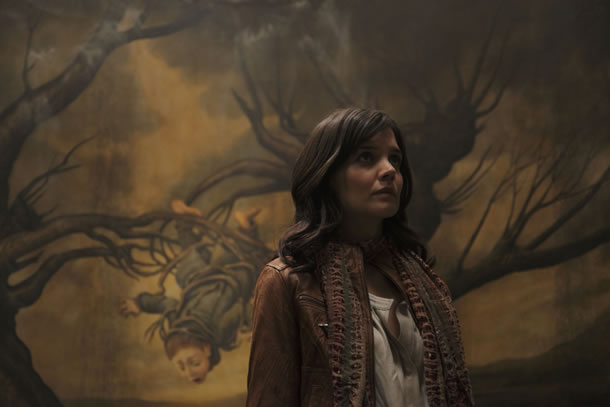 Donâ€™t Be afraid of the dark scares Comic Con 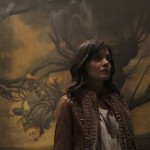 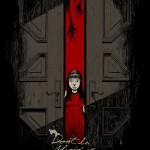 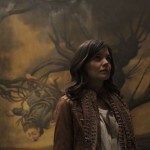 There was huge shout out to the footage shown by Guillermo for his new produced film called Donâ€™t Be Afraid of the dark. We have also got hold of a single picture from the film. People were amazed by the visuals shown in the film and the use of sound.

It is based on the 1973 cult film. Afraid of the Dark was a horror classic. Producers Guillermo del Toro (Pan’s Labyrinth, The Orphanage) and Mark Johnson (Chronicles of Narnia) join forces to deliver Don’t Be Afraid of the Dark, a tale of hair-raising, spine-chilling horror.

Sally Hurst (Bailee Madison), a lonely, withdrawn child, has just arrived in Rhode Island to live with her father Alex (Guy Pearce) and his new girlfriend Kim (Katie Holmes) at the 19th-century mansion they are restoring. While exploring the sprawling estate, the young girl discovers a hidden basement, undisturbed since the strange disappearance of the mansion’s builder a century ago. When Sally unwittingly lets loose a race of ancient, dark-dwelling creatures who conspire to drag her down into the mysterious house’s bottomless depths, she must convince Alex and Kim that it’s not a fantasy-before the evil lurking in the dark consumes them all.

The film is directed by the newcomer Troy Nixey and it will be done for Miramax. The story plays out well in the footage shown at Comic Con. Horror Fans worldwide will be waiting it out for this one.

The film stars Guy Pearce and Katie Holmes. I think the presence of Guy Pearce was sufficient for me to get pulled in.