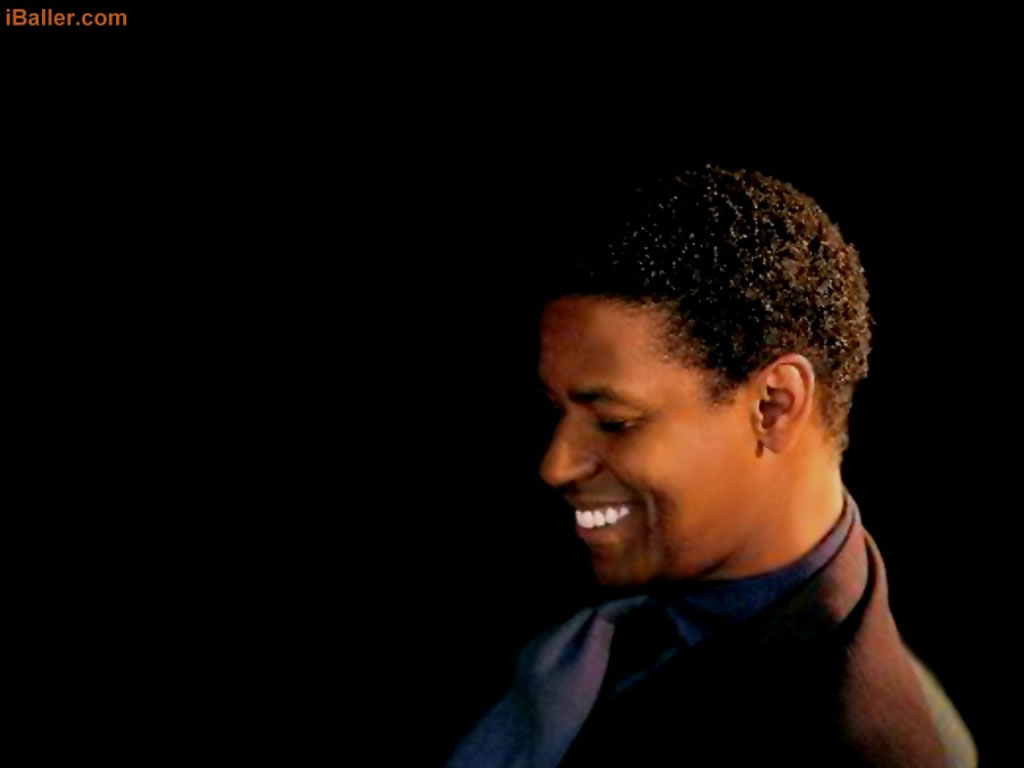 Denzel Washington has been out of work for a little while. He probably is not getting the project he has been looking for. His last work was in the horrible Book of Eli. People just went to watch that because of his presence in the film. He is now looking out for another project called the Safe House and it will be direct by Daniel Espionosa.

It tells the story of a CIA agent, who is the sole survivor of an attack on a CIA safe house. He feels immortal after that. I have no clue why the supernatural has been used to death in the last couple of years. Now knowing that he is immortal he is escorted by the agency to escort a dangerous prisoner to another safe house.

The plot thickens after that when the guy has to survive prison, evade some attackers who want the agent and his prisoner dead. Washington will be smartly playing the prisoner in the film. So it will go into the Training Day territory by the looks of it.

The script is quite good and it is written by David Guggenheim and has led to a huge bidding war over the script. So it will be one of those thrillers that sits on out heads and does couple of circles.