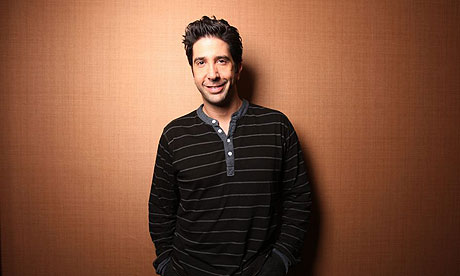 It has been almost 2 years since we saw the Friends star being part of any movie. David Schwimmer is all set to direct a new Drama called Trust.

He wrote the story for the film and Clive Owen and Catherine Keener will don the role of the parents of a 14 yr old daughter who becomes a victim of online abuse on social networking sites/ chatrooms. The film will look into how the parents deal with this situation and so it looks like its going to be pretty intense. Serious stuff folks, guess Ross is all done being the funny guy.

Shooting is set to begin in Michigan in November.