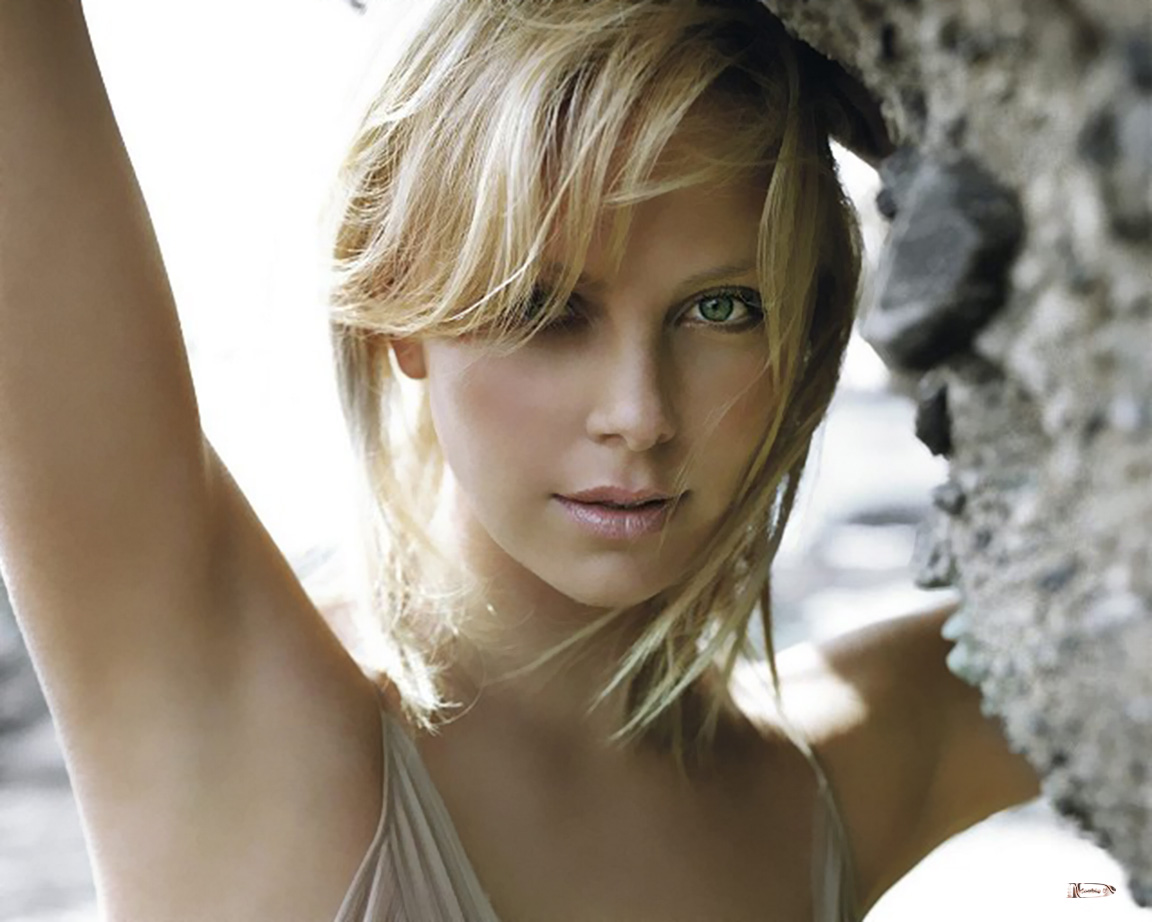 HBO is also set to create a new drama series via Charlize Theron and David Fincher called Mind Hunter. The show revolves around an investigation of serial killers and is based off John Douglas and Mark Olshakerâ€™s book called Mind Hunter: Inside the FBIâ€™s Elite Serial Crime Unit.

The book recounts some of the experiences of Douglas as a top FBI investigator of serial killers and rapists, and the profiling techniques he developed.

Scott Buck will be writing the script for the show. This is a good choice because he is known for his work on Dexter. Theron, Fincher, Buck will executive produce along with Jennifer Orme Erwin who was the one who brought the book to Theronâ€™s attention.

Theron will not be part of the cast of the film. She has her hands ful with Fury Road that will be filming this summer in Australia. Fincher is hard at work on his Facebook movie called The Social Network.