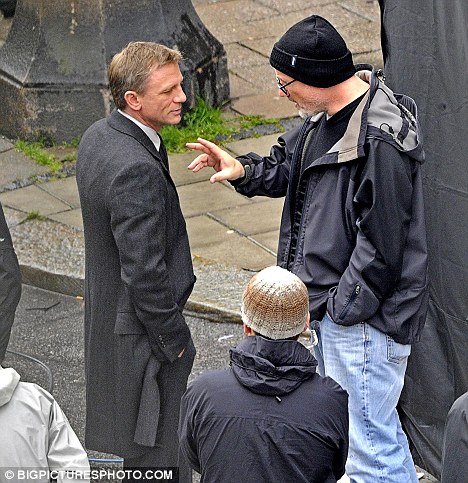 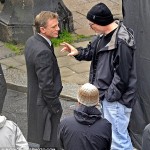 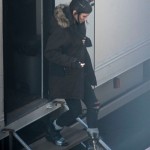 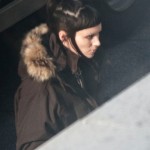 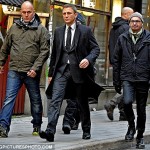 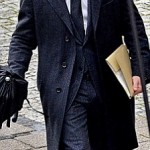 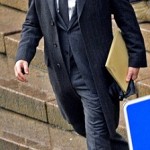 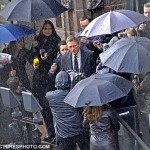 David Fincher is already busy working on his next film after the success of Social Network. It has been getting a lot of word mouth in the last week. The girl with the Dragon Tattoo is probably the first time he has attempted a remake. It will be a really good adaptation in the hands of David Fincher.

Daniel Craig can be seen in these news images. He plays the character Mikael Blomkvist. Rooney Mara on the other hand has gone through a huge transformation with her new role. She will be playing the popular character from the books by Stieg Larsson Lisbeth Salander.

The rest of the cast includes Stellan Skarsgard, Robin Wright, Christopher Plummer, Joely Richardson, Steven Berkoff, and David Dencik. The film will be coming out next year on December 21 st.