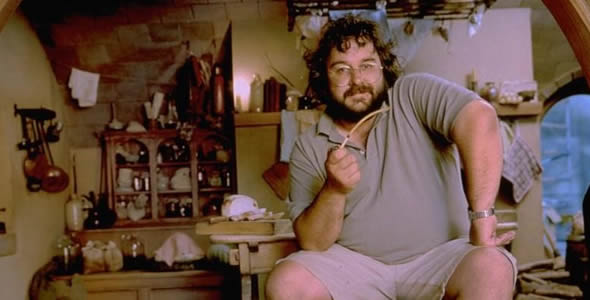 Peter Jackson on board for Hobbit So it has finally become official after weeks of speculation and auditions. There were also talks about an extravagant budget of around 500 million dollars for the planned two films.

The film is still untitled and has officially got the green light. So there is no doubt now on who will make this into a huge film and will spend years getting the special effects right for the film. Martin Freeman is also the new Bilbo Baggins in the film. The planned two parts will be release like the Lord of the rings with the first one coming out on December 2012 and the next one on December 2013. So this will be really the most expected movies of those years. But really do they need another visit to the Middle Earth please share your thoughts on this.