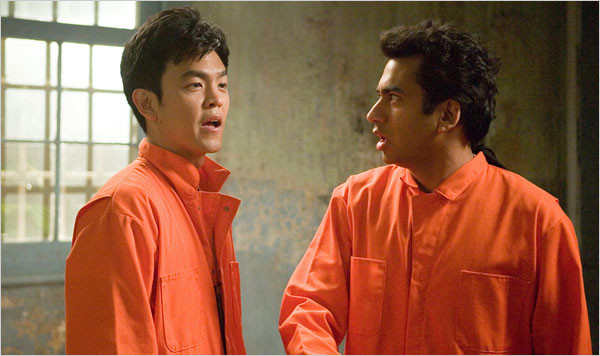 They are already in production of the sequel of the cult comedy Harold and Kumar. This time around it is called A Very Harold and Kumar Christmas. These can keep making these and people wonâ€™t mind for the new few years. Now there are announcements on the rest of the cast for the film.

I donâ€™t think people really care for Harold and Kumar plot. So let us get into the cast of the film. John Cho and Kal Penn will be there for sure. Neil Patrick who was supposedly killed in the previous installment will be coming back to life in a small cameo.

There will also be Amir Blumefeld, David Burtka, Fred Melamed and Richard Riehle. Some of the returning hot women include Paula Garces, Danneel Harris and there will also be Bobby Lee as Kenneth Park. This will be a stonerâ€™s fantasy if they bring this out in awesome 3D.