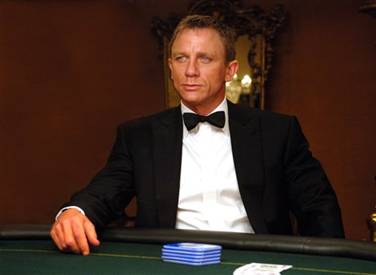 Jim Sheridan is trying to quickly get his hands off his Susanna Bierâ€™s Brothers remake. He really canâ€™t wait to get his hands into yet another psychological drama with Daniel Craig already ready to sign on the line. Brothers however will be released by the end of this year. Brothers stars Tobey Maguire, Jake Gyllenhaal and Natalie Portman.

His next project will be a small departure from his earlier works. But with Daniel Craig on board this will be something interesting to watch out for. The story was leaked on Variety just couple of days back. The film will be written by David Loucka. But what really has gotten the interest of the major players in the production is still to be seen.

The films shooting will only begin next once the promotions for Brothers is over. But the departure will not be a cause of concern for his fans. He will surely vow with his style. But I just hope it doesnâ€™t turn into that stupid 50 cent movie. So you guys can send us in your thoughts on the directorâ€™s change of style.