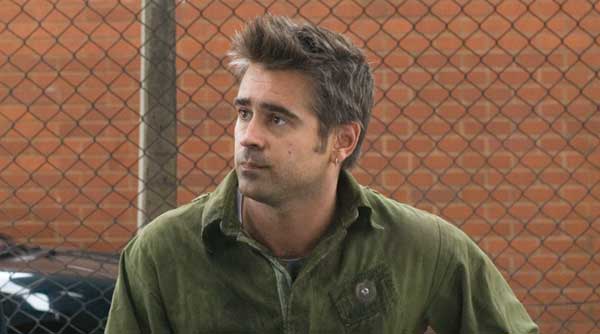 After watching Ginnifer Goodwin in He is Just not that into you. It was a really silly movie but something about her remained in my mind. Then I got to catch her in Big Love that is when there was a Beautiful face with a thoughtful persona. She was able to take on tougher roles with films like A Single Man. Her roles have slowly shifted to more difficult personas.

She will be seen in another upcoming romantic comedy called Something Borrowed. The film will have a host of other interesting celebrities like Kate Hudson, John Krasinski and maybe Colin Farrell. Now why is everyone running for this film? John is constantly getting better on the show The Office. He really stands out in that one.

The film is an adaptation of the first in a series of novels from Emily Giffin. It is based on a series of Novels.

Since elementary school, Rachel and Darcy have been best friends, with Darcy always outshining Rachel. While single Rachel is the self confessed good girl, an attorney trapped at a suffocating New York law firm, Darcy is the complete opposite, a stereotypical outgoing publicist, planning a wedding with handsome Dex.

After Rachelâ€™s birthday she has one too many drinks and ends up in bed with Dex. But after this Rachel is not really feeling guilty and feels like she knows Dex before. This leads to something more than your average love story.

The material is absolutely crass and will need a real makeover with the help of this cast to make it something. The film will be directed by Luke Greenfield and new to film screenwriters Jennie Snyder and Jennie Urman. So is there any hope to see something special from this is still not clear.

So one thing is certain from this story Rachel will be played by Ginnifer Goodwin. But she can really do without these box office romantic fares. What the hell is Colin Farrell is doing here?