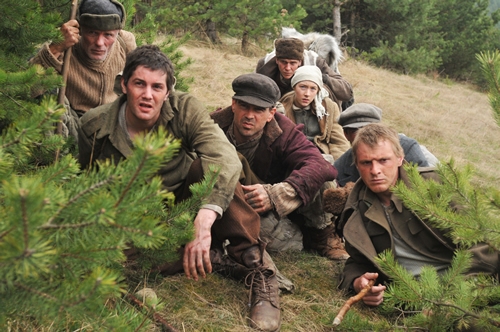 Colin Farrell and Jim Sturgess in the Way Back Peter Weir is one of the greatest voices of cinema in the last couple of years. His films are really unforgettable. There are so many rare ones like the Picnic at the Hanging Rock which are true masterpieces.

He has been working on his most recent film for sometime now. It is called The Way back and it has a really good cast to boot. The film stars Jim Sturgess, Ed Harris, Colin Farrell, Saoirse Ronan.

The film is based on the novel The Long Walk by Slavomir Rawicz. It tells the story of an escape from a Siberian labor camp in 1940 seven courageous multi national prisoners discover the true meaning of friendship as their epic journey takes them across thousands of miles of hostile terrain en route to India and their freedom. 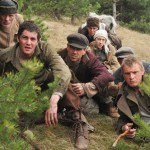 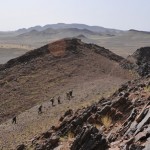 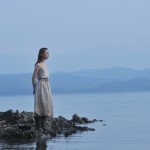 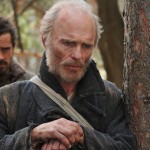 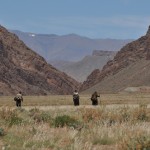 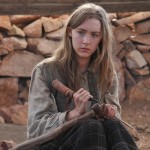 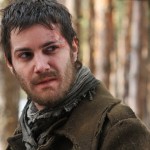 This has been almost seven years since Peter Weirâ€™s last known box office smash called Master and Commander which had Russell Crowe in the main role. But there have been several projects that got stalled because of the economic downturn. But we hope to get this movie on screen in 2010.