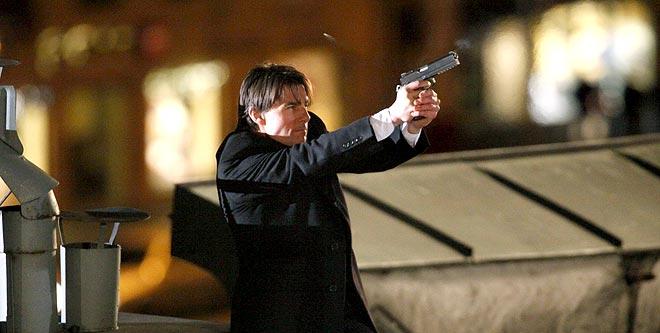 The action comedy thriller just debuts with a trailer that is sure to blow you away. Tom Cruise getting back to action is something really special for me. I have just been a fan of the Mission Impossible series. This one is going to be something special. The film was initially called Wichita but finally they got to call it Knight and Day.

After seeing many of the pictures from the set; didnâ€™t have a clue how it was going to turn out. But I think this trailer did the necessary for me. The film also stars the beautiful and sexy Cameron Diaz who plays a couple on the run.

The two of them Tom and Cameron end up becoming fugitives. They have betrayals and shifting alliances all around them, and they must really have to figure who the hell they can trust.

Here is the trailer of the movie