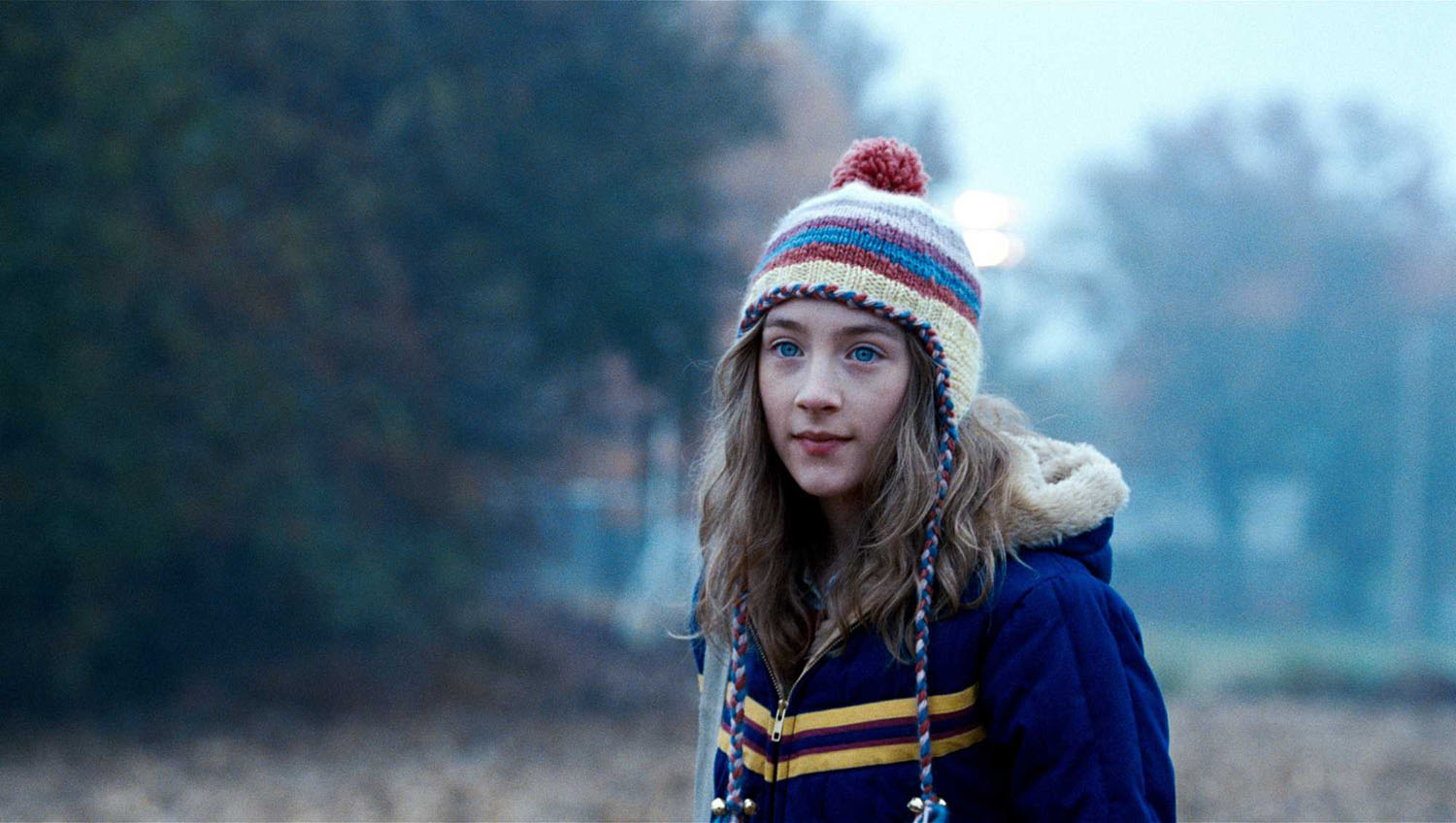 Comic Con was the first place to see footage of this new film from Joe Wright called Hanna. It sounds like an innocent name with a powerful actress Saoirse Ronan. The character has been raised by her father played by Eric Bana. The two of them work from the Artic and are training for something big.

They are trying to stay of the grid and lying low. A government operative is now out to get her after she kills a person who impersonates her. Cate Blanchett will be playing this operative and will have a lot of tricks to trap this young girl forever.

The film is expected to hit theaters on April 8 th, 2011 and has already premiered in Yahoo.