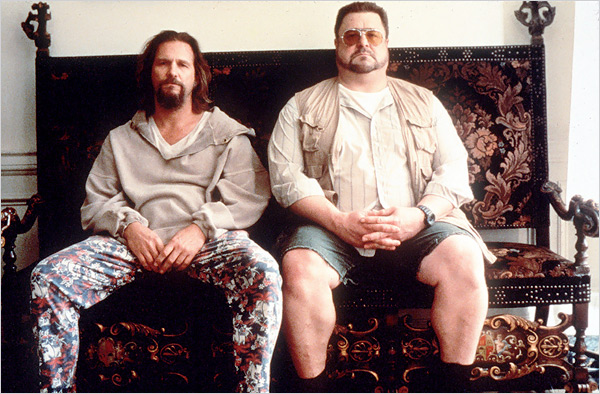 True Grit has been floating around for sometime now. People were not sure what to make of this collaboration. For the time being the brothers are busy with the release of their next movie A Serious Man. They have sort of gone all out with the film. It seems to be an unflinching comedy of greater aspirations. It has got the interest of lot of trade magazines. This association had yielded on of the weirdest film of the decade The Big Lebowski. Jeff Bridges who played the Dude sort of created a massive cult following of the film.

The film is a remake starring John Wayne who ended up winning an Oscar for this one. It circles around the search of a killer by two US marshals. The fact this sounds routine but it will take the Coen Bros to create some perspective shifting mania. The Coenâ€™s seem to be unstoppable in the drive for quality driven films. Even though I m not a fan of No Country Old Men. But it was Burn After Reading that brought me back to them.