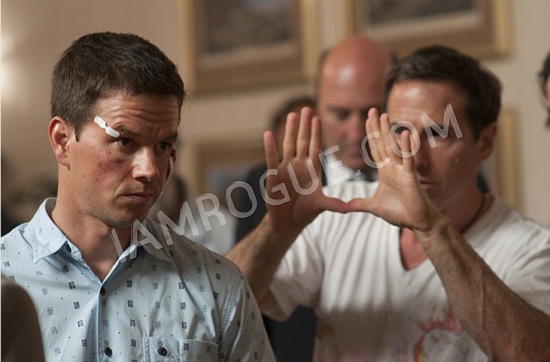 Christian Bale and Mark Wahlberg in The Fighter

The film has been in the news for the casting of two formidable actors. Christian Bale has sort of been loosing his credibility with a lackluster performance in the Terminator. He seems to be playing second fiddle to some great performers. For instance in the Terminator series it was Sam Worthington who gave a startling performance. While in the Public enemies it was Johnny Depp who stole the show. But he still seems to enjoy his little corner in the Michael Mann Directed Public Ememies. 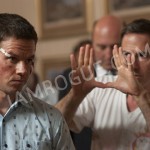 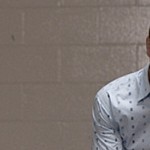 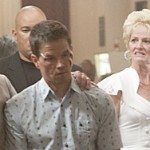 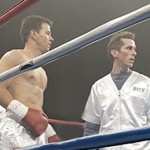 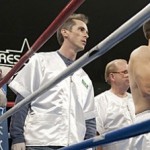 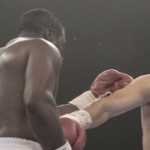 Now he has another film in the pipeline simply called The Fighter. It is directed by mad man David O Russell. His films are really well formed. He made the quirky yet poignant I heart Huckabees. The performance of Jude Law was on of the greatest in recent times. He seems to have gone into hiding and has worked out a film with Mark Wahlberg. Mark has been working for this film for couple of years. He has been working on his body so that he could be ready for this role. Finally it has arrived and it all co stars Christian Bale. There have been set of photos from the production that have come out online. So check it out after the jump and tell us what can be done.

The Fighter tells the story of Dicky Eklund (Bale), a real life boxer-turned-trainer who rebounded after a run of drugs and crime. Shepherded his half-brother â€œIrishâ€ Micky Ward (Wahlberg), Dicky had a Rocky-like rise to the world lightweight championship. Ward fought throughout the mid-â€™80s and â€™90s, but heâ€™s best remembered for three battles with Arturo Gotti, two of which went down as the greatest in the history of the sport. Amy Adams plays â€œa tough, gritty bartender and former college high-jumperâ€ who ends up dating Wahlbergâ€™s character.