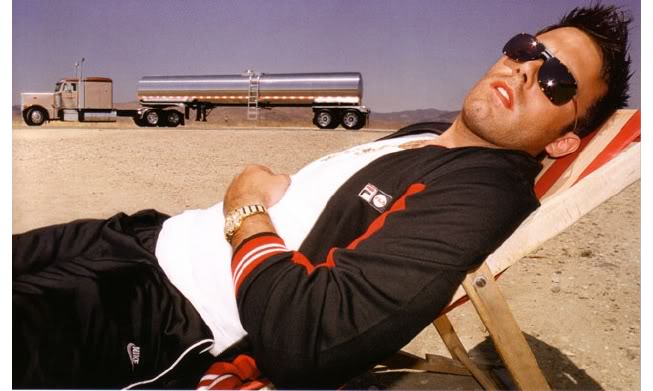 Ben Affleck is all set to direct a TV pilot called Homeland. It is created by the guys behind 24 so it will be an exciting action series.

His recent film The Town has come out as a hit as well as a critical film. He will look to get another nomination for his film on the Boston lifestyle. He might do another movie to complete the Boston trilogy.

The show will revolve around an American soldier who went missing during the 2003 invasion of Baghdad. He is eventually rescued from an Al Qaeda safe house in Afghanistan, having been held prisoner for some 10 years. Although the soldier is given a hero’s welcome when he returns home to his family in the U.S., a female C.I.A. agent receives word from an informant that he is actually a key player in a new terrorist plan to launch an attack on the American homeland.

The film sounds like Manchurian Candidate in the long form. The Town director will have his hands full and will work on the microcosm of themes.