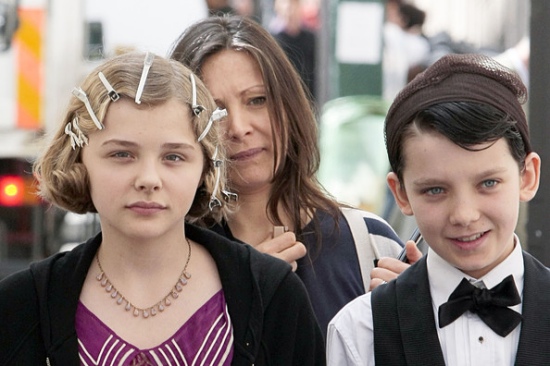 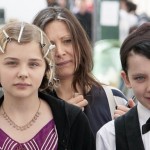 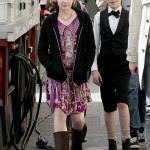 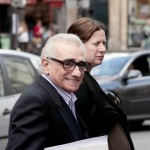 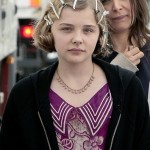 There was recently a shoot for the next 3D film by Martin Scorsese. It is a costume drama and play on the silent film era. The film stars Chloe Moretz and Asa Butterfield. The two of them play Isabelle and Hugo respectively.

The shoot was on a set in Paris and it is based on the novel by Brian Selznick called The Invention of Hugo Cabret.

Hugo Cabret was written by John Logan for the big screen. Here is a small synopsis via SlashFilm.

Hugo Cabret, Scorsese’s first film shot in 3D, tells the tale of an orphan boy (Asa Butterfield) living a secret life in the walls of a Paris train station. When Hugo encounters a broken machine, an eccentric girl (Chloë Moretz), and the cold, reserved man who runs the toy shop (Ben Kingsley), he is caught up in a magical, mysterious adventure that could put all of his secrets in jeopardy. Also appearing in the all-star cast are Jude Law, Ray Winstone, Christopher Lee, Helen McCrory, Frances de la Tour, and Richard Griffiths.

It almost contains everyone from Hollywood including Emily Mortimer and Michael Stuhlbarg. The film has been in production since June. It started off in London, and it is expected to come out on December 9 th 2011.