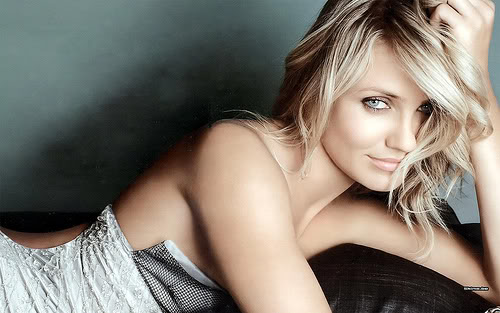 Cameron Diaz plans to go to school and will make the hot meter raised up a notch. It has been a while since The Sweetest Thing. She will play a foul mouthed, gold digging middle school teacher after getting dumped by her boyfriend. She competes with a colleague for the affections of the school model teacher. The script will be written by Lee Eisenberg and it will be called Bad Teacher.

The film will begin shooting in the spring. Diaz has her hands full with roles in Shrek Forever After. She will also star alongside Tom Cruise in Knight and Day. She will also see with Seth Rogen and Jay Chou.

This is going to be something interesting for her kind of work. She really needs to get into some more raunchy comedy before she withers away. Nothing else really works for her.