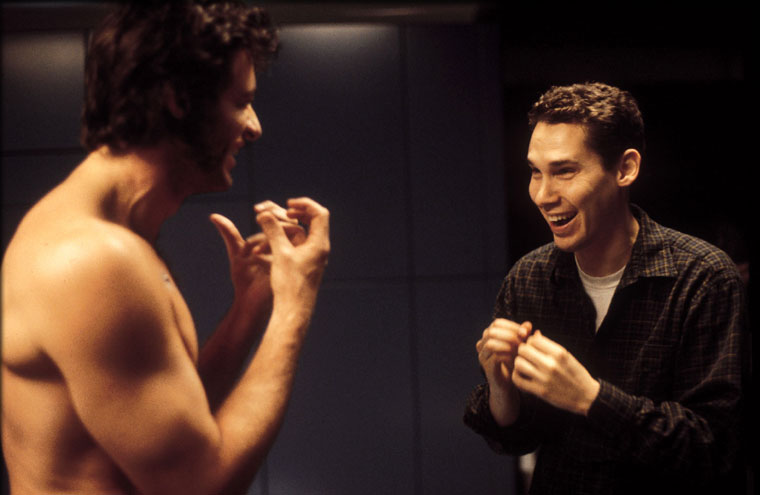 Now Bryan Singer will be doing several other projects. He seems to be signing so many projects. There is news that he will be directing Jack the Giant Killer. He already has Excalibur and Battlestar Galactica. The film is written by Mark Bomback and Darren Lemke. It centers on a war between giants and humans set off by the kidnapping of a princess. Then a young farmer sets off to the giant kingdom on a rescue mission. This is one of the craziest stories I have read. I just hope it turns out as good as it looks.

Bryan Singer has been laying it low after the action film Valkyrie. I would like to say for good reason. Now he is planning to remake the Excalibur remake with Warner bros. He will also be adapting Battlestar Gallactica for the big screen. There is a chance he might return to the next X Men film. But the intentions of fast tracking Jack are a good sign. He just needs to put his head into movie with action but with a lot of cerebral stuff in the background.