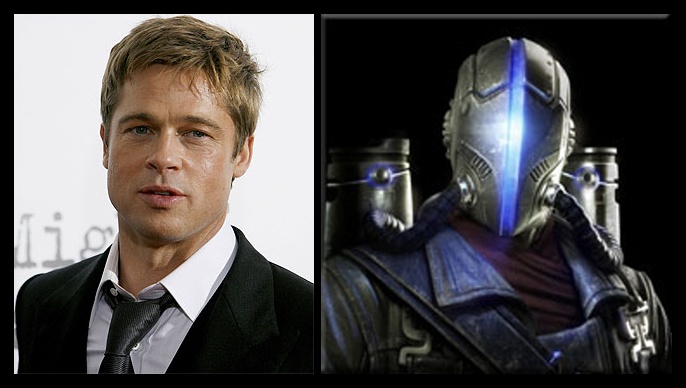 Brad Pitt is all set to take on some aliens in his next film. He will battle these creatures in the Bermuda Triangles. Reliance will be co producing this film along with Brad Pitt.

Pittâ€™s Plan B production company has signed a deal with the gaming company behind the Dark Void to the big screen.

The actor intends to take the lead role of a pilot who crash lands in a parallel world where he must fight off alien invaders. There is no news on who will be the director of the film or the rest of the cast.

The game Dark Void will be launched in January, with the movie scheduled to follow. It is going to highly anticipated release.