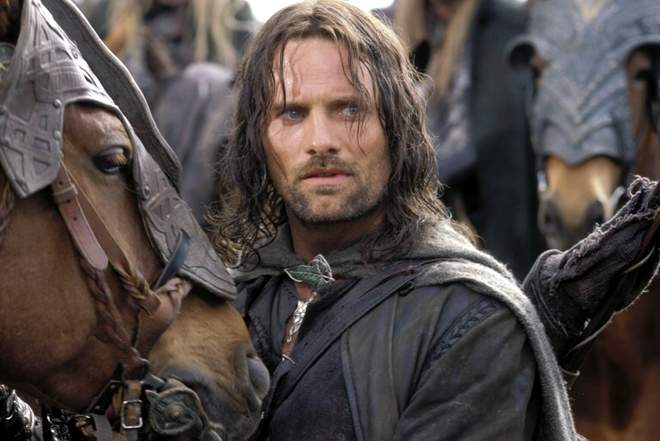 Another Hobbit update via Viggo Mortensen Aragon might be coming from retirement after all. The pull of the Tolkien stories will surely bring Viggo back. He had hinted for quite sometime that he was not interested in continue acting. But this might change once and for all.

Check out the interview over here

Guillermo Del Toro has said he wonâ€™t make The Hobbit as a bridge movie to the Lord of The Rings. But there is a chance that Peter Jackson might just take it up. But after this interview with Viggo Mortensen everything will be clear where the movie will be heading.

“My character is around at times–in the middle, but it would only be if they made a second movie or connecting movie that connected ‘The Hobbit’ to ‘The Lord of the Rings‘ that I might appear, which would be great,” Mortensen said.

But Peter Jackson has already told the chance of a bridge movie is still very speculative. But it will certainly change the way things are going to be in the future of Middle Earth.

For the time being the main concern is trying to shoot the first film and getting it out of the way. “I think they’re just worried about shooting the first part of that movie which doesn’t involve my character,” Mortensen said.

I still feel after the success of these premature Hobbit movies there is a possibility of a bridge movie which will see Aragon once again.