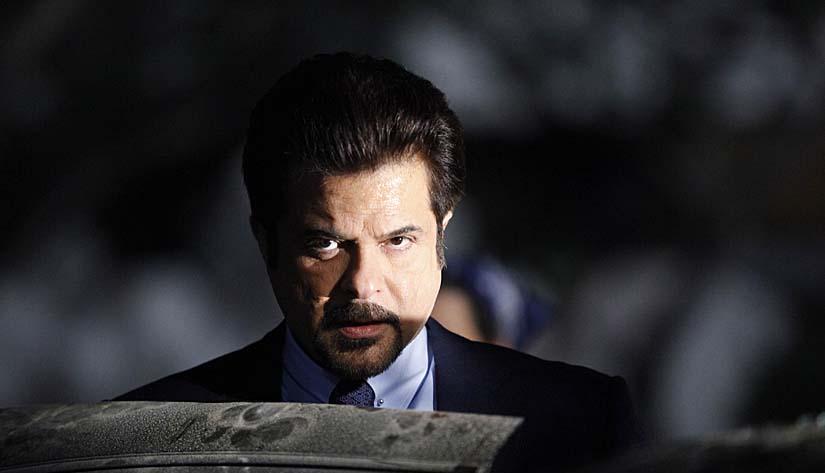 Anil Kapoor is a lock on the Mission Mission Impossible gets another star on board for their film. It seems to be an international cast for this film. Anil Kapoor will play an integral supporting role in the film alongside tom Cruise.

Paramount has also signed on Michael Nykvist from the Girl with the Dragon Tattoo series. Lea Seydoux will also join the cast. Michael will play a villain. The film will be top lined by Jeremy Renner from Hurt Locker. He will take the reins from Tom Cruise. Some of the returning cast includes Paula Patton and Simon Pegg.

The film will be directed by the talented Brad Bird. This will be his first live action film after making movies like The Incredibles and the hugely popular Ratatouille.