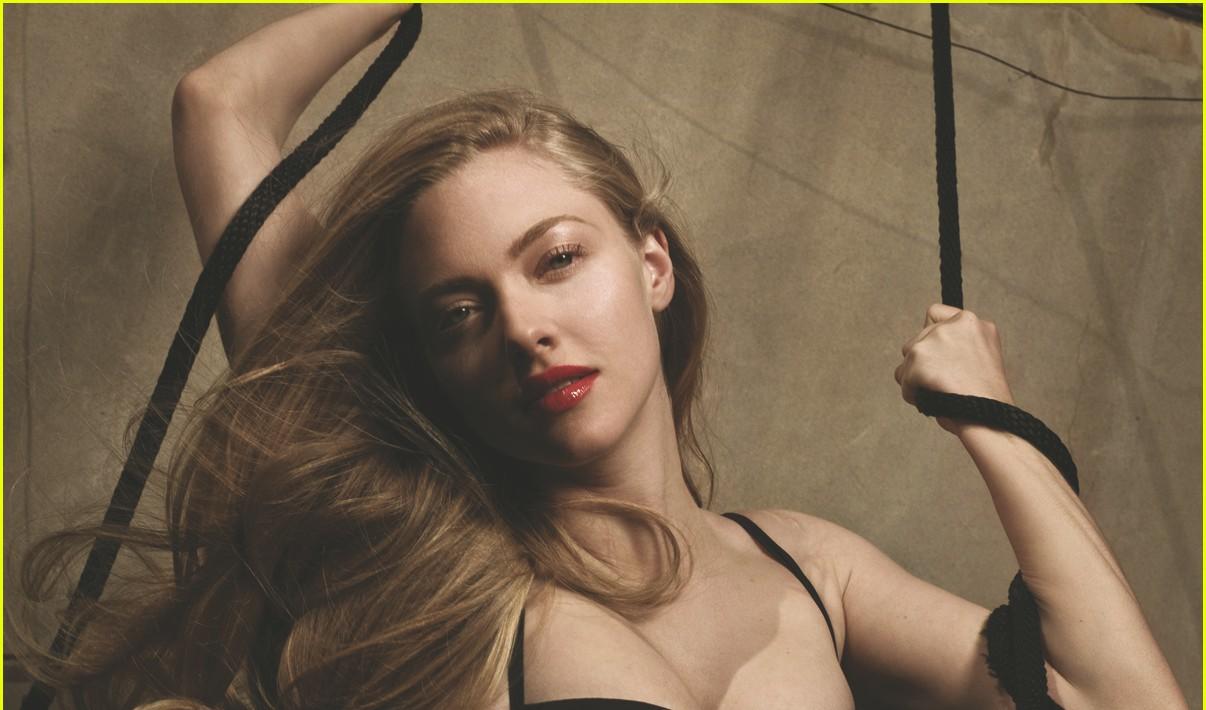 Paul Thomas Anderson has been getting the cast he wants for the untitled Religious Film he has planned. It has a lot to do with the Scientology beliefs. Just last week Reese Witherspoon was offered the role of the Masterâ€™s Wife Mary Sue who acts as his caretaker and vigilante lieutenant.

Seyfried looks like a strong contender but she already has her hands full in Catherine Hardwickeâ€™s The Girl With the Riding Hood this summer so it will all depend on when Paul Thomas Anderson wants to shoot the film. Emma Stone has been trying to break out the comedy roles she has been doing. Then there is the budget friendly Deborah Ann Woll who has done some good work on True Blood.

So there will be a lot more screen tests done by Paul Thomas Anderson for him to get the right look for the film.