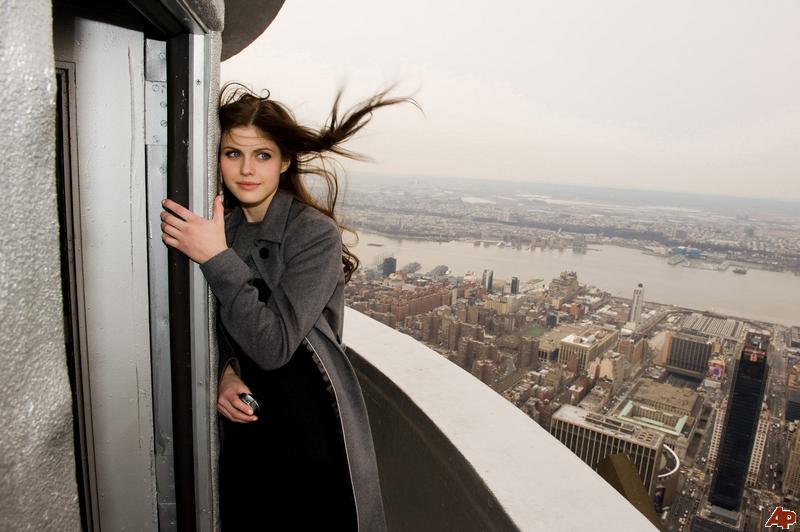 Alexandra Daddario joins the cast of The Girl with Dragon Tattoo Alexander Daddario has joined the cast of David Fincher’s new film The Girl with the Dragon Tattoo. The young actress who is known for her work on the cable series White Collar has signed on for the film.

She will play the role of the younger version of Harriet Vanger, whose disappearance sets the story’s wheels in motion. She has also done some other high profile projects like Hall Pass along with Owen Wilson, Jenna Fischer and Richard Jenkins.

The film is currently shooting in Sweden and slated for a December 21, 2011 release.