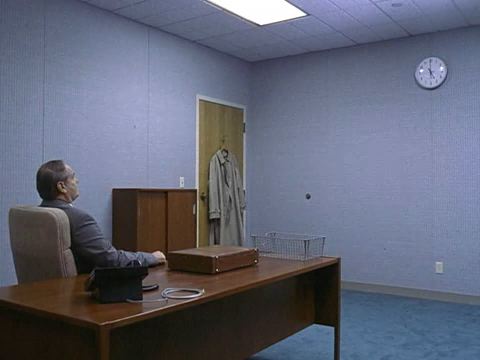 He is right now hard at work on the George Clooney vehicle next. He is also looking out for projects, which he will want to make in the future. Graphic novelist Daniel Clowes is someone he is looking out for inspiration. He is known for his work on Ghost World.

Fox Searchlight has picked up the rights for the writer and artist’s latest book Wilson, with the intention of Alexander Payne taking on directing duties.

Wilson is the tale of an opinionated middle aged loner and misanthrope who attempts to reconnect with his ex-wife, following the death of his own father. Through his ex, he discovers he has a teenage daughter whom he attempts to track down.

This will be something to look forward to in the next couple of years. It has echoes of the director older more poignant film About Schmidt. Tell us what you think of this development.