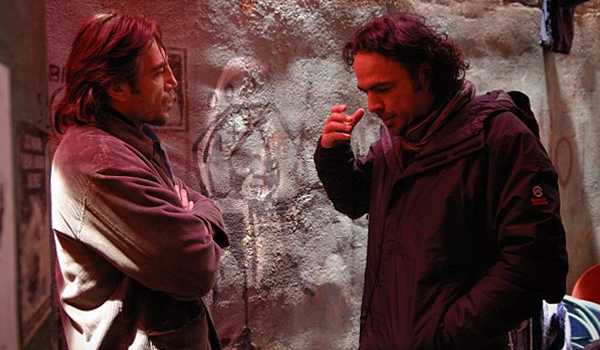 Not much is known about this anticipated film. But finally Alejandro Gonzalez Innaritu has finally admitted that Biutiful is his next film. The film will star Javier Bardem also.

This will be his next feature after his powerful trilogy of films that dealt with death. Amores Perros, Babel and 21 grams are films that have really shaped the way we looked at films in the last decade.

This time round the unstoppable director teams up; with one of the greatest actors living Javier Bardem, who was recently conferred with the Oscar for best supporting actor in No Country for Old Men: It is one of the highly anticipated partnerships of all time. 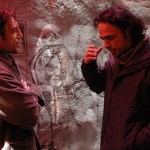 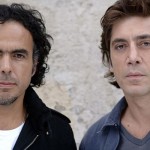 There is a wafer thin plot line via IMDB which talks about a man in illegal dealing is confronted by his childhood friend, who is now a policeman.â€ â€œAt the heart of Biutiful is the intimate, powerful story of Uxbal, a man who finds himself desperately alone, trying to maintain his balance between survival in a marginal neighborhood and safeguarding the future of his young children who are floating aimlessly through life.

This seems to be something which is totally in the lines of Alejandro Innaritu. I think he will try and bring in some interesting human nature aspects that will be truly worth a watch.