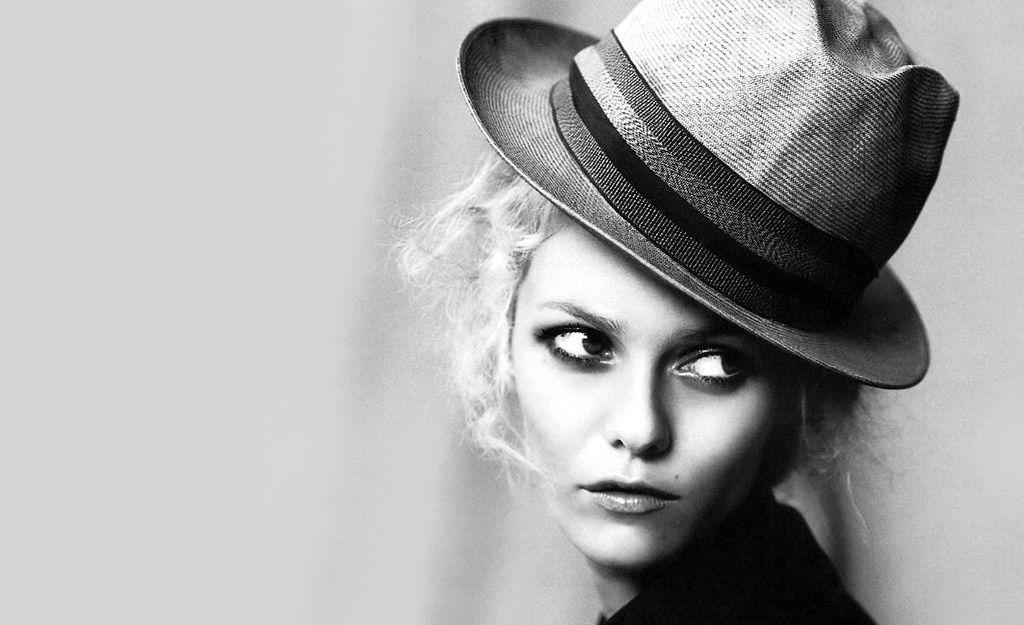 Vanessa Paradis will team up with Jean Marc Vallee Vanessa Paradis who looks beautiful without her smile will now star alongside Jean Marc Vallee. The new film will be a time spanning love story called CafÃ© de Flore. It will be a return for Jean Marc Vallee to his native language.

The film follows two parallel stories. The first one is of a mother and her child inflicted with Down syndrome set in the 1960s. The other one is set in present day about a couple. Paradis will play the mother in the former tale with shooting to begin this summer in Montreal before moving to Paris.

Vallee will be following up from his hugely likeable the Young Victoria. The latter had got nominated in categories like Art Direction, Costuming and Make up last year. CafÃ© De Flore will be a continuation of his 2007 classic called C.R.A.Z.Y.

Paradis has been absent from the acting world since 2005. She has two films up for release this year and also will be seen alongside Johnny Depp in Lasse Hallstromâ€™s My American Lover. That film will be going on the floor this year itself. So there is lots of things in her plate to chew on.